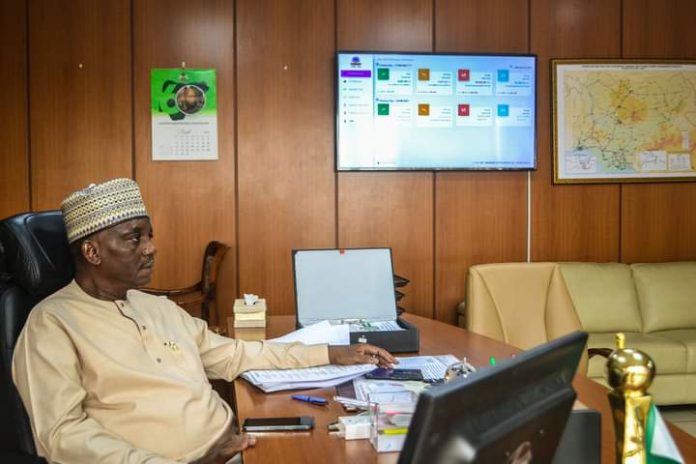 Mr Mamman was appointed into his position in 2019 but collapsed after learning that he has been served the same medicine he served others who worked under him two years after.

The former minister, TODAY POLITICS can report, has been sacking those who do not dance to his tune at will. He booted out the former MD of Rural Electrification Agency (REA), Ms Damilola Ogunbiyi who is now United Nations Special Rep.

“He collapsed yesterday and was immediately hospitalised,” Peoples Gazette quoted an anonymous family source as saying. “He wasn’t expecting to be fired so soon.”

He is also said to be living permanently at Transcorp Hilton since early August.

“His bills were being covered by elements in the power sector who were looking forward to more lucrative contracts before the bad news of his dismissal struck yesterday,” the source added.

The nature of his ailment remains unknown as at press time. His spokesperson was not reachable for comments.