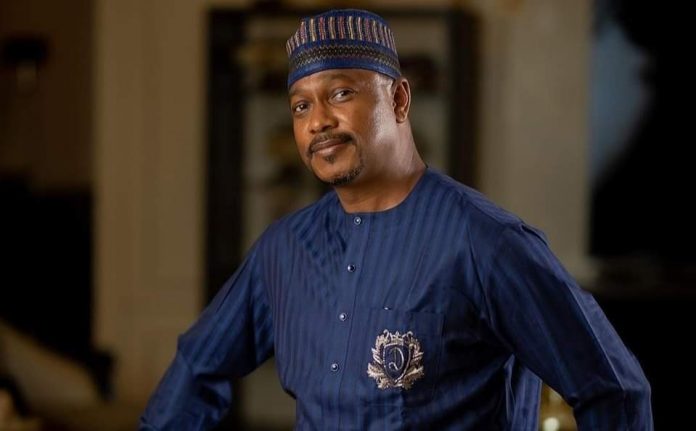 Dauda Lawan-Dare on Friday re-emerged as the Peoples Democratic Party (PDP) governorship candidate for the 2023 poll in Zamfara State.

Mr Lawan-Dare was re-elected with 422 votes in the re-run primary ordered by a Federal High Court in Gusau.

Chairman of the PDP governorship primary election committee and Kaduna State PDP Chairman, Hassan Hyet, made the declaration at the conclusion of the exercise in Gusau.

Mr Hyet said that Mr Lawan-Dare polled 422 votes to beat his two opponents who scored one vote each.

According to him, out of 431 accredited delegates, 428 cast the ballot in which four votes were declared invalid.

“Dr. Dauda Lawan-Dare, having scored the highest votes, is hereby declared as the winner and the party’s gubernatorial candidate for the forthcoming 2023 general election in Zamfara state,” Mr Hyet declared.

He noted that one of the aspirants Wadatau Madawaki had withdrawn from the race before the commencement of election.

The party conducted mini ward and LGs congresses to include women in the delegates list that participated in the fresh governorship primary election ordered by the High Court.

Justice Aminu Bappah-Aliyu of the Federal High Court in Gusau, on September 16, nullified the PDP primaries that Mr Lawan-Dare was earlier declared winner.

Mr Lawal-Dare had, on May 26, emerged as the party’s governorship candidate.

He had polled 431 votes to win the ticket against Ibrahim Shehu who came second with five votes while Wadatau Madawaki placed third with three votes.

The Federal High Court later granted the prayers of the aggrieved contestants and nullified the primary election, citing irregularities in the process.

Mr Bappah-Aliyu in his ruling, also faulted the exclusion of women in the delegates that participated in the May 26 exercise.

He, therefore, ordered a fresh process that must include at least one woman delegate from each of 147 wards in the state.