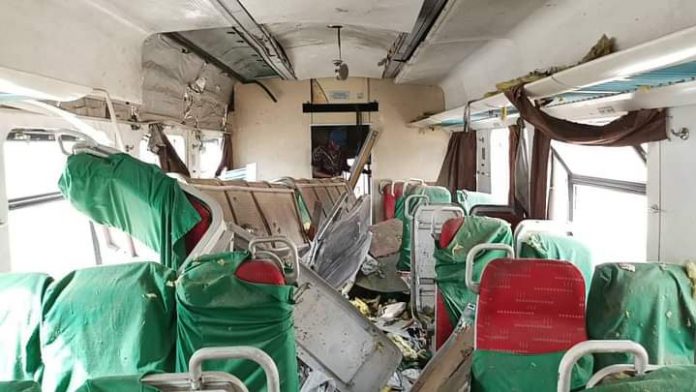 Some abducted passengers of the Kaduna-Abuja bound train attacked by terrorists in March have regained freedom.

The abductees, seven in numbers, were released Saturday evening after spending over 100 days with their captors.

Tukur Mamu, an ally of Sheik Ahmad Gumi, popular Islamic cleric, who is a member of a team negotiating with the criminals relayed this to Channels TV.

Mr Mamu refused to divulge information reached to secure the freedom of the abducted passengers that have now been handed over to the military.

Others are Muhammad Daiyabu Paki, Aliyu Usman and the only foreign national of Pakistani origin, Dr. Muhammad Abuzar Afzal.