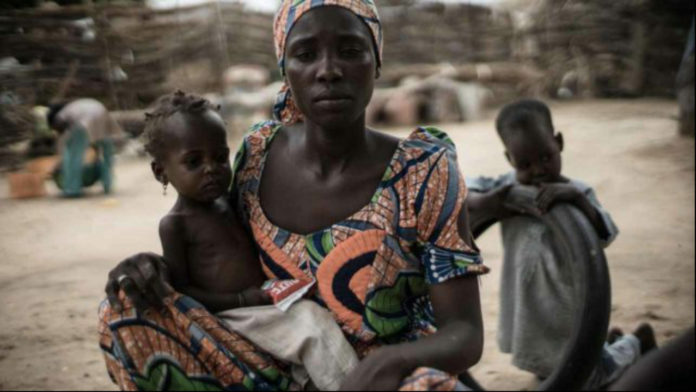 India has reclaimed its earlier status as the world’s headquarter of poverty in a recent update by the World Poverty Clock (WPC).

The World Poverty Clock is an online tool that monitors the progress against poverty globally and regionally and provides real-time poverty data across countries.

The South Asian country lost the status to Nigeria in 2018 but recovered it due to the economic effect of the COVID-19 pandemic, the WPC said.

According to its data, extremely poor people are those living on N800 per day (less than $2 per day).

In 2018, Nigeria held the position with about 87 million people in extreme poverty, compared with India’s 73 million.

According to the new data, about 83 million Indians have been plunged into extreme poverty in 2022, representing 6 percent of the country’s population which stands at 1.3 billion.

In 2020, the National Bureau Of Statistics (NBS) said more than 80 million Nigerians live in extreme poverty (on a dollar per day).