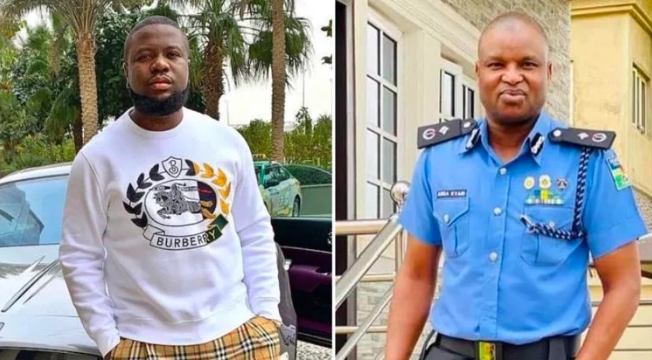 The Nigeria Police Force NPF has reacted to the indictment of its personnel, Abba Kyari, in a fraudulent deal.

A terse statement from police spokesperson, Frank Mba, Thursday evening said the Inspector General of Police (IGP) Usman Baba has ordered an internal review of the allegation and indictment against Mr Kyari in a fraudulent deal.

An internet fraudster, Ramon Abbas, popularly known as Hushpuppi, who pleaded guilty to some fraud charges in the United States had mentioned the top cop as one of those who benefited from one of his illicit deals.

Mr Kyari, whom a court in the foreign country issued arrest warrant on, in a rebuttal claimed he was innocent and clean.