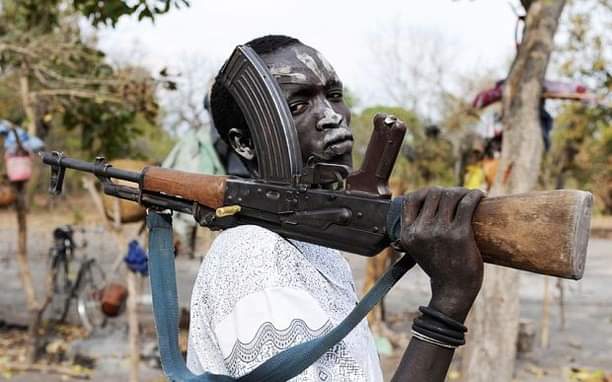 Seven people, including a woman, have been confirmed killed and many others injured after suspected herdsmen attacked Tor Damisa village in Donga Local Government Area of Taraba State.

It was speculated that it was a reprisal attack because a herder was severely injured in the Tiv community just days earlier.

“A young herder was rescued from the bush where he was shot in the leg with and was brought before the divisional police officer. He was questioned as to what led to the fracture and he confessed to have been shot by some suspected Tiv militia,” Usman said.

“When they left with the injured herder, the other herders living within Tor Damisa suspected those Tiv tribes living around and mobilised to attack the Tiv settlement.”

Lawan: APC has done more than what PDP did in 16 years