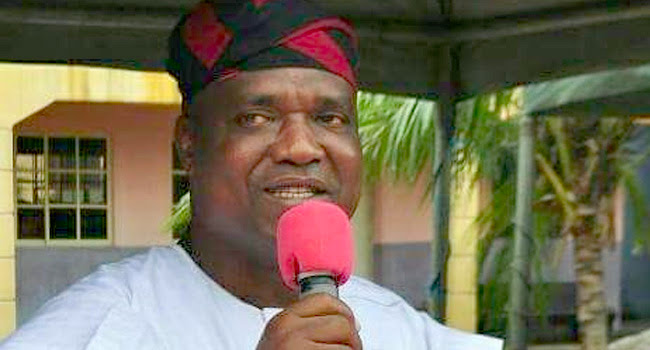 Ekpe Ogbu, the commissioner for Housing and Urban Development in Benue, was on Sunday abducted by unknown gunmen in the state.

The adviser on security matters to governor Samuel Ortom, Colonel Paul Hemba (retd), confirmed the abduction, explaining that the abductee was travelling in a Hilux van before he was kidnapped at the notorious Adankari Junction along the Otukpo-Ado Road towards evening.

According to governor’s adviser, the vehicle has been recovered while efforts to rescue the abducted commissioner have begun.

He said those who abducted him are yet to make contacts for ransom payment.