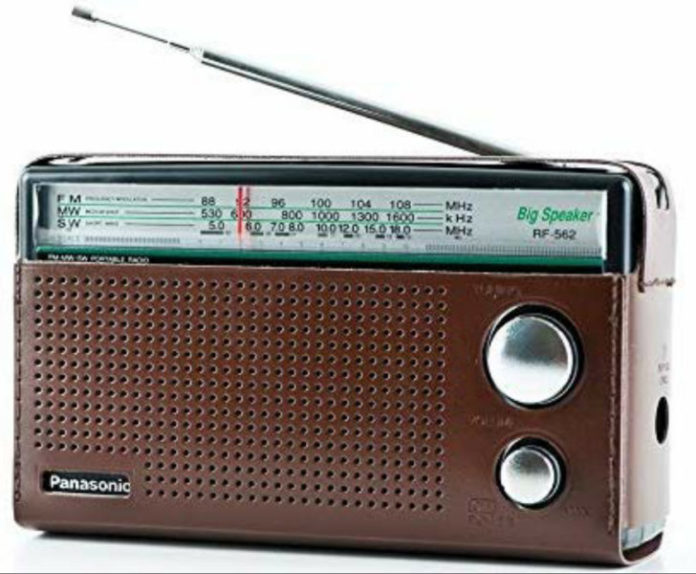 A former Aviation Minister, Femi Fani-Kayode, has kicked against the acquisition of radio station for armed herdsmen as a means to curtail killings in the country.

The Federal Government under President Muhammadu Buhari on Wednesday said it acquired an Amplitude Modulation radio broadcast licence to reach herdsmen across various locations in the country as parts of measures to enhance nomadic education.

The Minister of Education, Adamu Adamu, stated this in Abuja during an interview with newsmen, adding that the establishment of the radio frequency was to end the perennial farmers-herders crises across the country.

Mr Adamu said the radio service would operate on frequency of 720KHz, and would air in Fulani language, as the government believes that the radio medium is one of the viable means to reach the herdsmen.

- advertisement -
A herdsman armed with firearm.

“The radio service will serve as a vehicle for social mobilisation and education, in addition to interactive radio instruction methodology that will be adopted to reach the very hard-to-reach segment of our target population,” the minister said.

“Additionally, it will enhance our capacity to address crisis between herders and farmers with attendant consequences to loss of lives, destruction of productive assets, nomadic schools, facilities teaching and learning resources,” Adamu added.

Kicking against the project, Mr Fani-Kayode queried why the same administration which declared the radio station of a proscribed group illegal will now establish a radio station for armed herdsmen believed to be the arrowheads of killings across the country.

“You say that @radiobiafralive is illegal yet you acquire a new radio station for the Fulani terrorists and herdsmen,” the Peoples Democratic Party (PDP) chieftain said in a tweet on Thursday.

“What type of Federal Government is this?” he queried.

Radio Biafra is the radio station of the Indigenous People Of Biafra (IPOB). When he was sworn in as president, Mr Buhari tried all he could to bring down the radio station he helped popularise by arresting the leader of the group, Nnamdi Kanu.

Mr Kanu and his group are demanding the balkanization of the country, calling for the restoration of the defunct Biafra Republic.

Nnamdi Kanu, leader of IPOB [Photo Credit: Pulse Nigeria]The IPOB leader who is currently outside the shores of the country, had his group proscribed two years ago after a violent clash between IPOB and the Nigerian Military.

As at press time, POLITICS TIMES gathered that the radio station whose location remains unknown is believed to airing from diaspora and has continued to propagate the demands of IPOB.