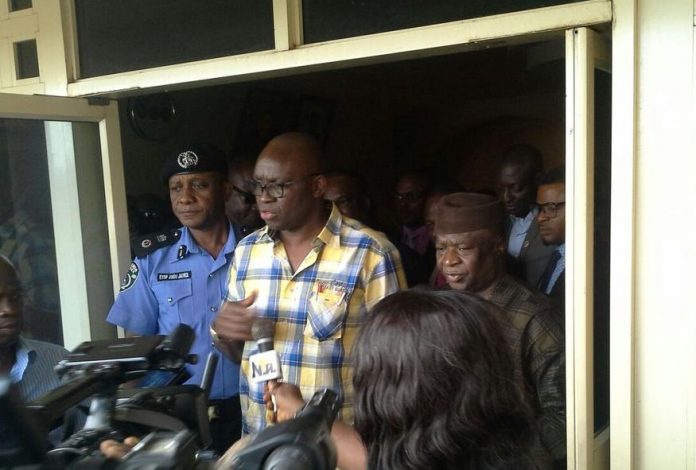 Mr Fayose made the denial in a statement on Thursday in Lagos, debunking reports of himself declaring support for Mr Obi.

He also declared his willingness to succeed President Muhammadu Buhari in office next year by clinching the ticket of the opposition party.

“May I also state clearly that I will be seeking the ticket of the PDP to contest the next presidential election,” he added.