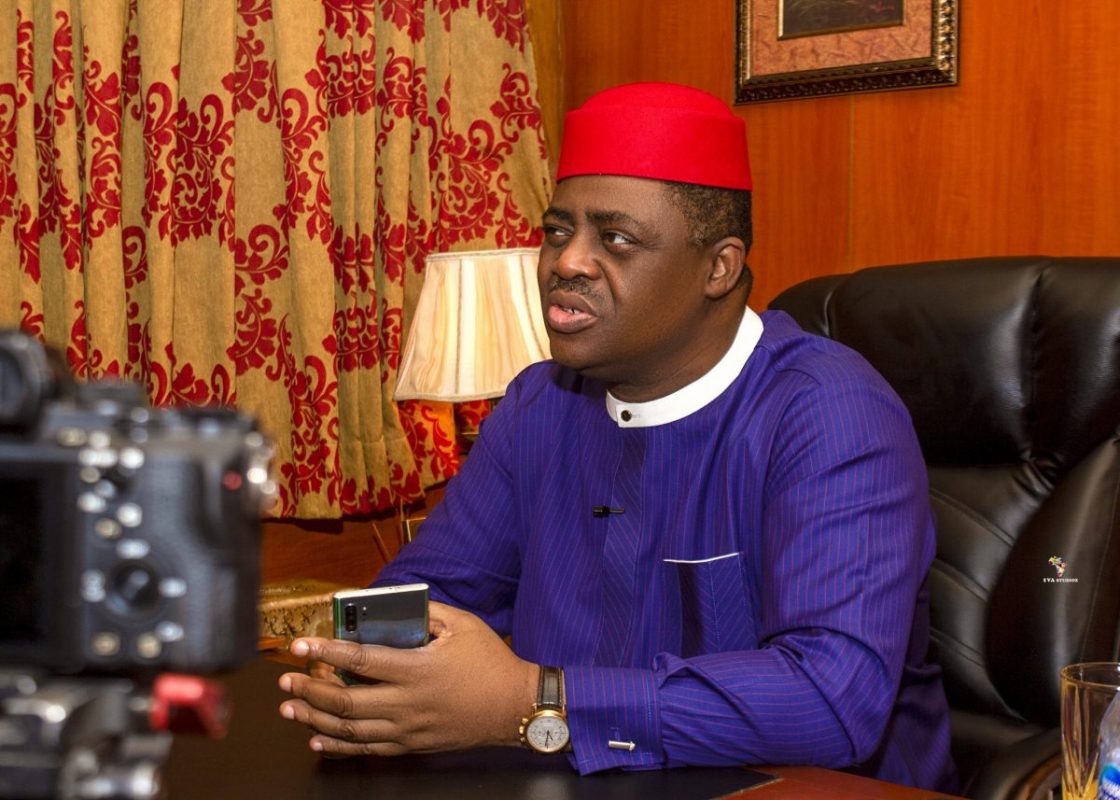 Femi Fani-Kayode, former minister of Aviation has been arraigned before an Ikeja Special Offences Court for allegedly forging medical reports to evade trial.

Mr Fani-Kayode who appeared in court on Friday pleaded not guilty to the 12-count charge which included procuring execution of documents by false pretences, use of false documents, fabricating evidence and use of fabricated evidence.

The Economic and Financial Crimes Commission (EFCC) filed the charges against the All Progressive Congress (APC) chieftain after investigating medical reports adjudged to be false.

The anti-graft agency said the Osun politician used the forged documents to secure series of adjournment to frustrate his ongoing money laundering trial but the former minister denied the accusation.

After his plea of not being guilty, S.I. Suleiman, the counsel to the EFCC asked the court to fix the date for trial and remand the former minister but in an oral application, counsel to Mr Fani-Kayode, Wale Balogun, however, prayed the court to grant him bail in accordance with Section 115(2) of the Administration of Criminal Justice Law, 2021 as amended.

Mr Balogun said the two-time minister of the Federal Republic of Nigeria “is 61 years old and by no means a flight risk,” having deposited his international passport to the Federal High Court as part of the terms of his bail.

After listening to Balogun’s submission, Justice O.O Abike-Fadipe granted him bail, saying the EFCC appears not to be opposing the bail application.

This was after the judge dismissed a December 14 application by  the defence team challenging the jurisdiction of the court to hear the case.