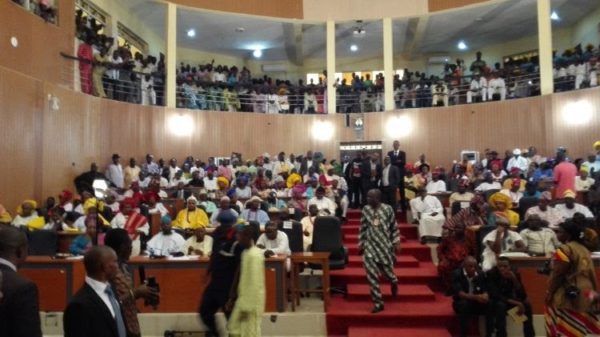 Members of the Ekiti State House of Assembly have impeached the Deputy Speaker of the House, Mr Segun Adewumi.

Mr Adewumi was removed by the lawmakers on Thursday in Ado Ekiti over allegations of gross misconduct.

Adewumi was first impeached in May 2018 for allegedly committing the same offence.

He had, however, returned five months later after his successor was impeached along with the former Speaker of the House.