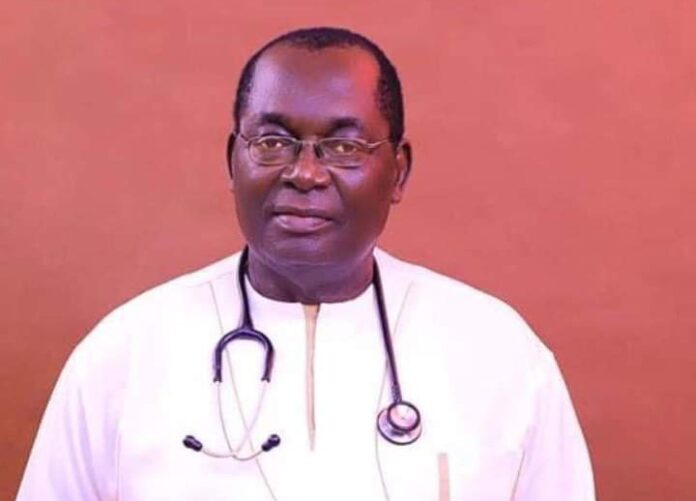 Mr Akunyili, according to media reports was shot dead on Tuesday while returning to Enugu State from Onitsha, Anambra State when he was shot dead.

The slain prominent medical doctor was said to have been killed alongside his driver and police orderly when fire was opened at his vehicle traveling along the Old Onitsha Enugu Highway.

Their remains have been deposited in the hospital ahead of burial and police investigation.

While some reports attributed the killing to unknown gunmen, others, quoting family sources said violent herdsmen were responsible for the dead of the trio.