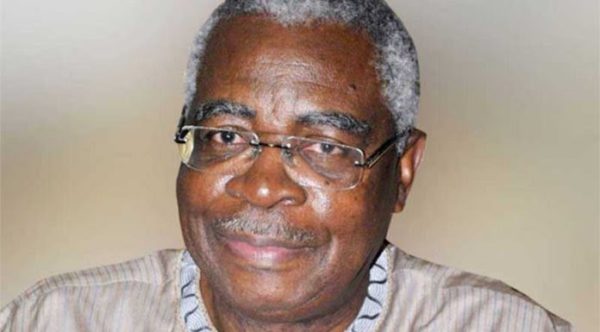 Theophilus Danjuma, former Defence Minister, has alleged that President Muhammadu Buhari and the All Progressive Congress (APC) plans to use security operatives to rig the forthcoming general election.

Mr Danjuma made the allegation on Tuesday at the inauguration of a medical laboratory at the Rufkatu Danjuma Maternity Hospital in Takum, his hometown in Taraba state.

“We must work hard for peace in addition to just registering and obtaining our permanent voter cards,” the former minister said.

“There is no need to fight one another because they will use the police and soldiers to destabilise us and rig the elections.

“It is in our best interest to ensure there is peace. Those behind this plot know that they will not win elections if there is peace. I want to call on you not to sell your votes because you will be selling your birthright if you do so,” he added.

Mr Buhari who seeks a second term in office has been severally accused of plotting to use security agencies to rig himself into office.

A political activists, Deji Adeyanju, who led a protest demanding the neutrality of security operatives as the nation elects it’s leaders next month has been kept behind bars till after the election.