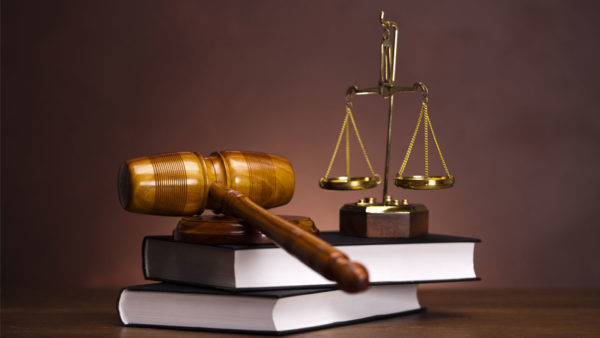 Justice Hakeem Oshodi also declared two out of the five suspects arraigned alongside Mr Onwuamadike guilty of the crime which carries a maximum of life imprisonment.

Evans, Amadi and Okwuchukwu Nwachukwu were alleged to have conspired to abduct the Managing Director of Maydon Pharmaceuticals Ltd, Donatus Dunu on February 14, 2017, and collecting 223,000 Euros as ransom from his family.

They pleaded not guilty to the accusations but Justice Oshodi found them guilty while delivering judgment Friday afternoon.

The judge is still reading the judgement as at press time.