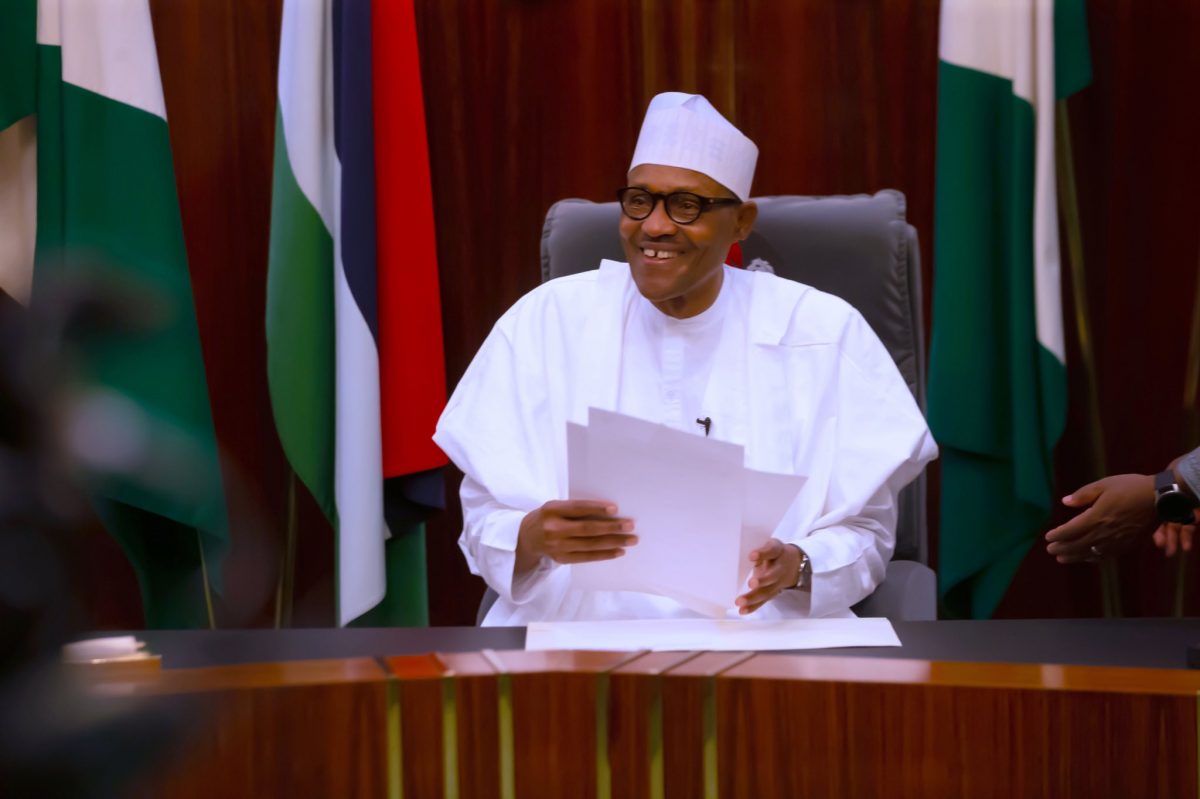 President Muhammadu Buhari has approved the sum of $8.5 million for the immediate evacuation of about 5,000 Nigerians that fled the Russian, Ukrainian war to Poland, Romania, Hungary, and Slovakia.

Mr Dada, flanked by the Minister of Humanitarian, Hajiya Sadiya Umar Farouk, said the approval came after a joint memo presented by both the ministries of foreign affairs and Humanitarian affairs, disaster management, and social development at the council meeting.

Dada said that Air Peace and Max Air airlines have been contracted to provide three aircraft and run as many shifts as possible to facilitate the evacuation, adding that those to be evacuated include 940 from Romania, 150 from Slovakia, and 350 from Poland who has registered for evacuation.

“The ministry of humanitarian affairs wrote a memo to the president seeking funding to enable us to conduct this exercise,” he explained. “The memo was to the tune of $8.5 million which Mr. President has graciously approved. That provision entails arrangements to evacuate no less than 5,000 Nigerians.

“Whatever happens you can be rest assured we are going to run any number of shifts that it will involve. Don’t forget it will also involve taking care of those Nigerians that may decide not to come back. It also includes some assistance for the feeding that may have been done by the missions under whatever arrangements. Even the missions themselves are also in dire situations. So it’s a whole gambit of activities that are involved.”