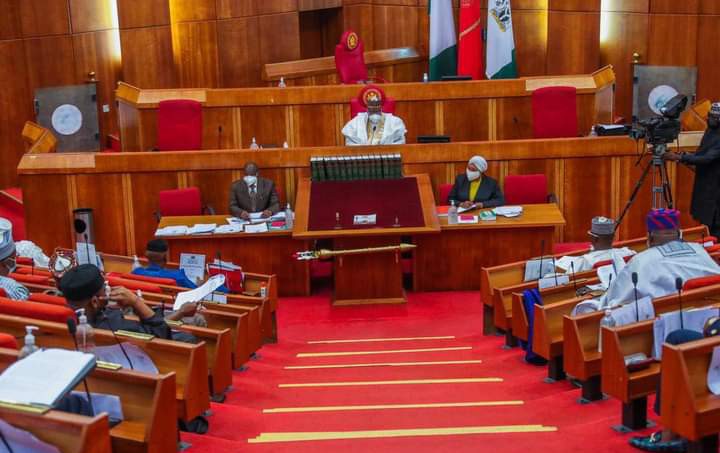 The Nigerian Senate has added other modes of primary into the amended electoral bill rejected by President Muhammadu Buhari.

The Senate made the amendment and passed the bill again during plenary on Wednesday.

Mr Buhari had while withdrawing his assent to the legislation described the clause as undemocratic.

He said political parties should be allowed to choose their preferred mode of choosing their flagbearers rather than a compulsory direct primary which involves the participation of all party members.

In a recent interview with Channels TV, Mr Buhari suggested there should be consensus, indirect and direct primaries to enable parties make their choice.

The president said if that is done he will assent to the bill to enable the Independent National Electoral Commission (INEC) conduct a more transparent election.