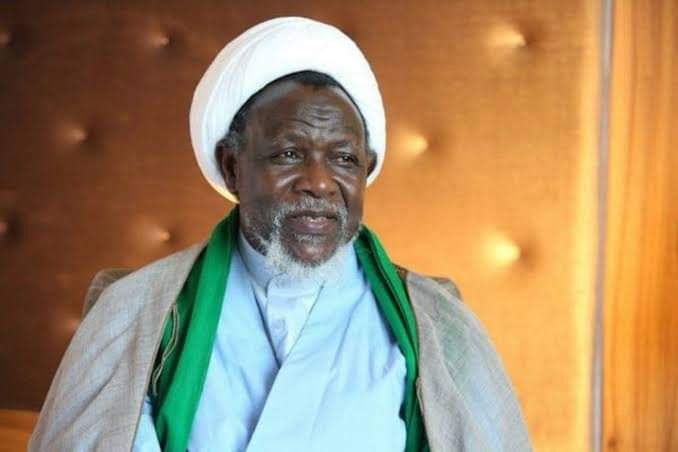 A Kaduna State High Court has quashed charges against the detained leader of Shiites, Ibrahim El-zakzaky and his wife.

Mr El-zakzaky has been in detention since he was arrested after a clash involving members of his group and personnel of the Nigerian Army in the state.

Despite several court order for his release, the federal government has refused to release him, citing national security.

He is being tried on eight-count charges of alleged culpable homicide, disruption of public peace and unlawful assembly among others levelled against him by the Kaduna State Government.

The trial has been on for over four years now.

At the resumed hearing, the court acquitted and discharged the cleric and his wife of all the charges brought against them.