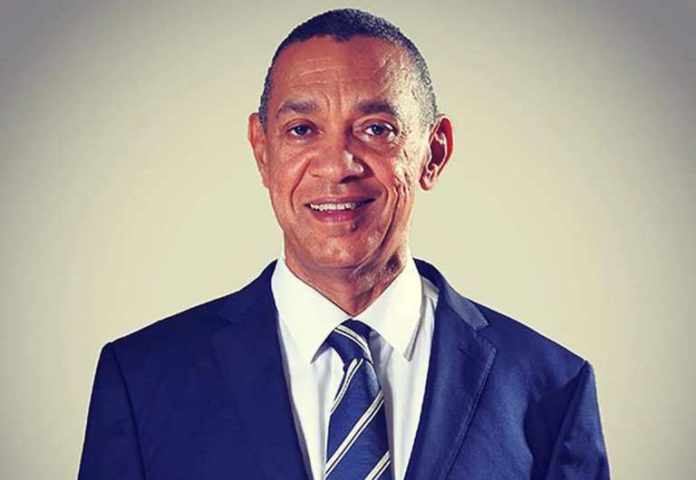 Lai Mohammed, Information Minister, has been told that lies being peddled by him are contradicting themselves.

Mr Mohammed had on Monday alleged that the federal government has uncovered plots by opposition parties to sponsor Boko Haram terrorists and bandits to unleash mayhem on Nigerians in a bid to stop the forthcoming general elections in the country.

This the minister said is not limited to Nigerians alone as some state governors has also been penciled down for the planned attack.

He listed Adamawa, Bauchi, Benue, Kano, Nasarawa, Plateau, Kaduna and Zamfara States as states were the violence would be unleashed.

Reacting, the Bayelsa lawmaker queried which of the Boko Haram the government was talking about since it had already claimed to have defeated the terrorists.

The government has repeatedly claimed to have defeated Boko Haram terrorists, although the outlawed group has recently stepped attacks.