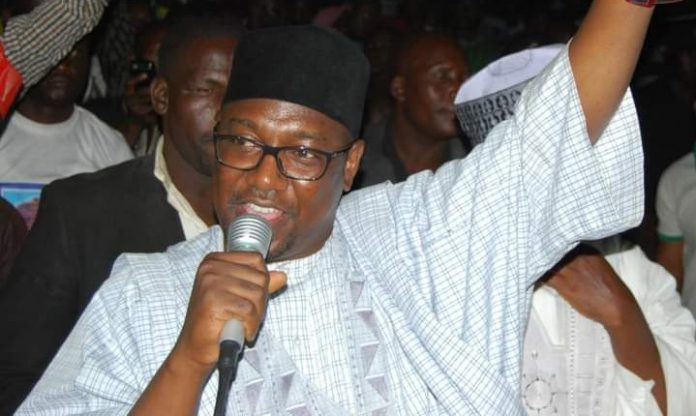 In a memo circulating online, Mr Bello fixed March 17 for the gathering which will be held at 11:00 am.

The acting chairman and eight other members of the caretaker committee premised the call for the NEC meeting on article 25 B (I and II) of the party’s constitution.

“Pursuant to Article 25B (i and ii) of the Party Constitution, and by the power vested on the Caretaker/Extraordinary Convention Planning Committee (CECPC) via the NEC resolution of 8th December, 2020, the CECPC of the party at its 23rd meeting of 8th March, 2022, hereby calls for the meeting of the National Executive Committee (NEC) of our great Party, the All Progressives Congress (APC) to consider matters pertaining to the national convention, governance of the party and any other relevant business of the party,” read the notice.

“All members of the NEC are by this invitation to take notice of the meeting in accordance with article 12.3.”

Mr Bello recently took over the party after the chairman of the CECPC, Governor Mai Buni of Yobe State, was ousted on the orders of President Muhammadu Buhari.

Mr Buni, tasked with conducting the national convention of the party for the new leadership of the party to emerge, has had his tenure extended twice. He is accused of securing a court order by proxy to prevent the exercise rescheduled for March 26 to pave way for his continued stay in office as the party’s chairman.