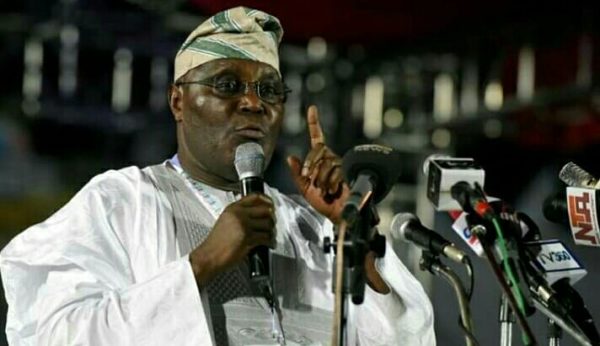 Mr Abubakar, who just returned to the country from his United States trip stated this while addressing supporters of the party at the Legacy House, Abuja.

This seems to have overruled the position of his aide who announced his withdrawal from the debate due to verbal remarks from the Presidency.

He is the major challenger of President Muhammadu Buhari who seeks re-election on the platform of the ruling All Progressive Congress (APC).

“I am going to refresh and come for the presidential debate,” the former vice president popularly known as Atiku told the crowd who welcomed him from his trip.