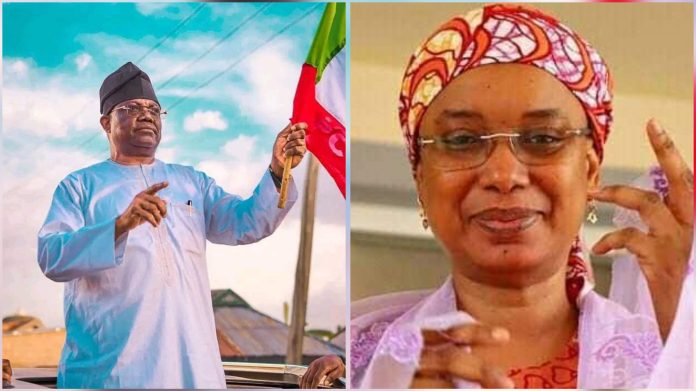 The Court of Appeal sitting in Yola, the Adamawa capital, on Thursday, reinstated the All Progressive Congress (APC) governorship candidates in the state and Taraba.

The court restored Senator Emmanuel Bwacha as the governorship candidate of the APC in Taraba State while Senator Aishatu Dahairu Ahmed Binani was returned as the Adamawa guber flag-bearer after they were sacked by the lower court.

The APC has also been ordered to resubmit the names of the duo to the Independent National Electoral Commission (INEC) in compliance to the verdict of the Appellate Court.