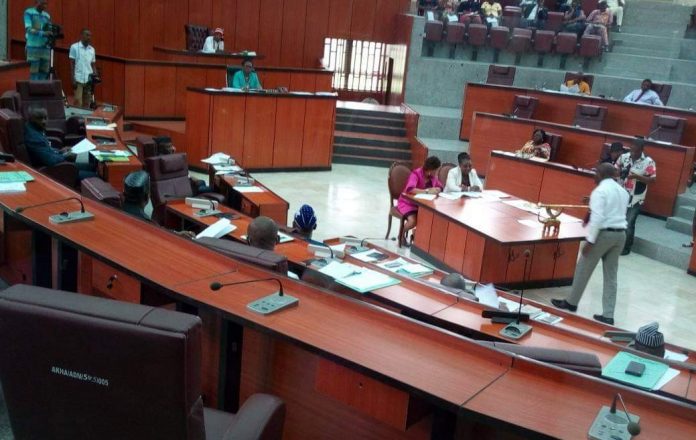 Two seats at the Akwa Ibom State House of Assembly were declared vacant following the defection of their occupiers from the Peoples Democratic Party (PDP) to the Young Progressives Party (YPP).

Mr Bassey who declared their seats vacant, explained that the house drew its strength from Section 109 (1) (a-g) of the Constitution of the Federal Republic of Nigeria as amended.

He announced during plenary that the defectors lost their seats due to the section which stipulates that: “Being a person whose election to the House of Assembly was sponsored by a political party, he becomes a member of another political party before the expiration of the period for which that House was elected.

Mandu Umoren, the Clerk of the house, was directed to communicate the decision of the assembly to appropriate authorities and the house adjourned to October 10.