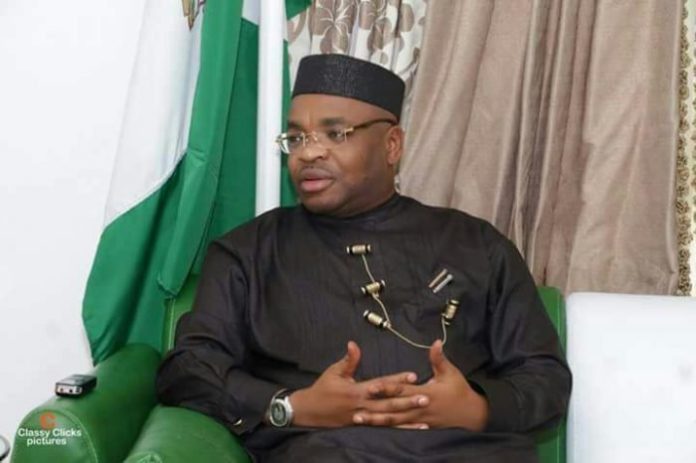 Mr Inyangeyen was relieved of his duty in a letter signed by the Secretary to the State Government (SSG) Emmanuel Ekuwem on Tuesday.

The former commissioner for works in the state, who hails from the same local government area like the governor, was fired over competency, the letter said.

“Given the urgent need to match skillset and competences to the task of maintaining the momentum of economic development in peace, your services are no longer required and you are hereby relieved of your position as chief of staff,” the letter reads.

“You are therefore directed to hand over all property of the government in your position, to the Secretary to the State Government,” it added.

The sack of Mr Inyangeyen came amidst political tension that began after the governor unveiled one of his cabinet members as his preferred successor.

The ousted Chief of Staff is said to be nursing a senatorial ambition and supporting a Senator who is jostling to succeed the governor.