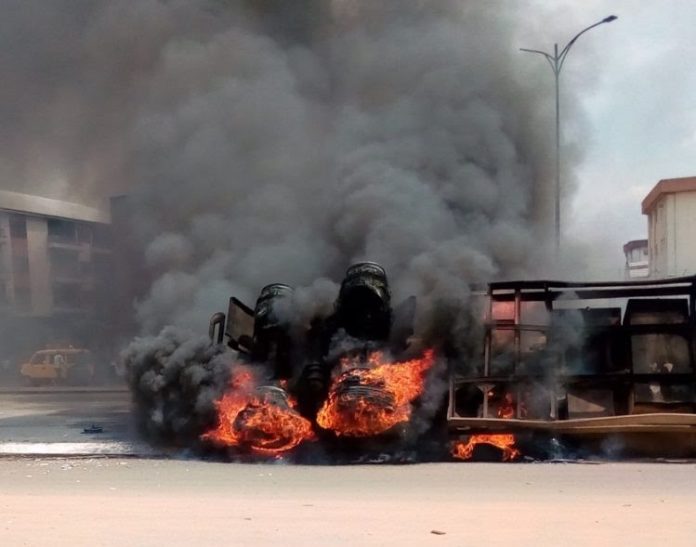 The attackers also razed the Ogidi District office of the Enugu Electricity Distribution Company and a Magistrate court in the vicinity after attacking the council secretariat.

Tochukwu Ikenga, spokesperson of the Anambra State Police Command, confirmed the development, describing it as unfortunate.

He said no life was lost but some cars parked in the premises were also set ablaze.

The attack comes barely a month after a similar one on Aguata local government headquarters, the council of Governor Charles Soludo.

On March 31, the secretariat of Nnewi South Local Government Area was set ablaze by unidentified arsonists.