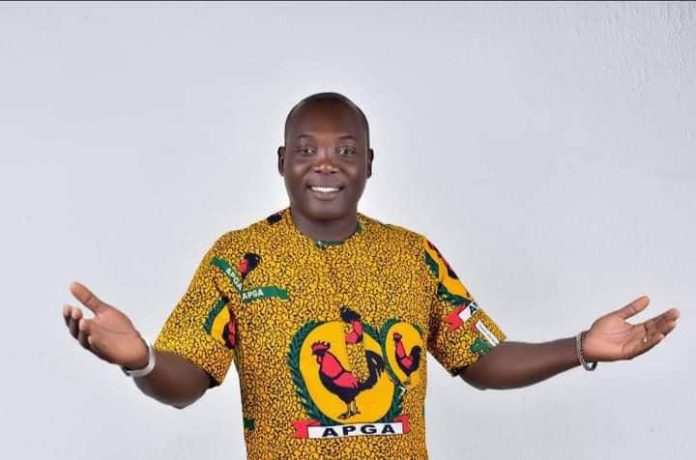 Mr Okoye, an indigene of Isuofia, the same community as Chukwuma Soludo, governor of Anambra, was kidnapped in Aguata on May 15 alongside Cyril Chiegboka, his campaign director.

Confirming the killing, Tochukwu Ikenga, Anambra police spokesman, said the headless body of the lawmaker was found at Nnobi area of the state on Saturday.

Ikenga also said investigation into the incident is ongoing, adding that Echeng Echeng, Anambra police commissioner, has assured relatives of the lawmaker that the perpetrators would be caught.

“The Commissioner of Police Anambra State Command, CP Echeng Echeng, has today 22/5/2022 describe the murder of Hon. Okechuwu Okoye as barbaric and cowardice,” the statement reads.

“Recall on 15/5/2022, the Command Operatives had earlier embarked on a rescue operation following the incident of his abduction on same date at about 5:30pm along Aguluzigbo Umiona, Aguata LGA.

“While the operation is still ongoing, today 22/5/2022 at about 4pm, a headless body was seen and later recovered by Police along Nnobi, Ideani road.

“Further information and confirmation identified the corpse as Hon Okechuwu Okoye. The corpse has been deposited in morgue

“The CP, while commiserating with the family and friends, assures them that the perpetrators of this dastardly act shall be brought to book.”