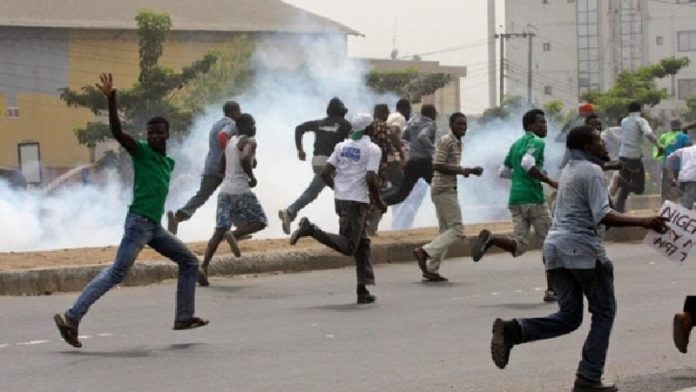 Tension enveloped the city of Eket local government area in Akwa Ibom at the weekend over the dead of six victims of clash involving the community and Hausa residents.

Trouble began after a resident from the area approached a Hausa resident to sell scrap metals he came with, a police anonymous source explained to TODAY POLITICS.

The state government had on January banned scrap scavengers from roaming around streets across the state, prompting residents who have business to transact to approach them at their various site.

As the resident of the area went to sell off the scrap metals at the weekend, the price the Hausa buyer offered to purchase the goods was not acceptable to the seller.

The police source said as the seller was about approaching another buyer, the Hausa buyer stabbed him with a dagger from the back and the victim died shortly after.

When news of his death filtered in, residents of the area who were visibly angry set out for a revenge mission and killed five Hausa residents while other sustained various forms of injuries with their goods damaged.

To forestall the breakdown of law and order, military personnel were immediately dispatched from Uyo, the state capital, Sunday evening, the source confirmed, saying the problem has degenerated out of police control.

Police spokesman in the state, SP Odiko Macdon, was not reachable for comments as at press time.