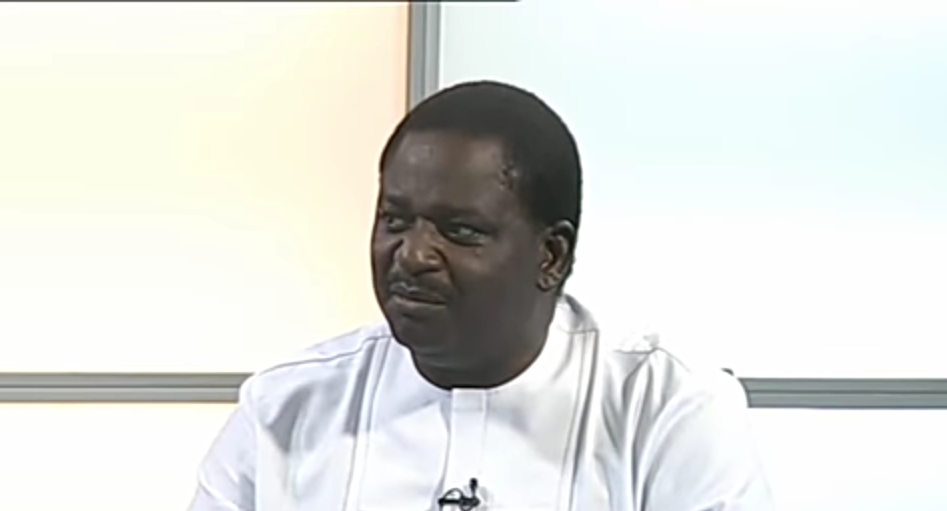 From Sunday afternoon till evening, I was harried and harassed with phone calls by some people in the media. Can you please confirm the health status of President Muhammadu Buhari? He came into the country on Thursday, and he hasn’t been seen since then. Information at our disposal says his health has taken a turn for the worse.

I wondered where the falsity was coming from. But patiently, I tried to respond to the enquiries, reasoning with the callers that the President came back to the country early Thursday evening, in the full glare of Nigerians. He even granted an interview at the airport, saying his routine medical checks went well. On Friday, he was in the office, and equally attended the Jumat service. Saturday was for rest and time with the family.

So from where did the pernicious rumour start on Sunday? From evil-hearted people, who never love to see or hear any form of good. They are people who spend their days expecting the storm, and so they never enjoy the rainfall. From day one in office, they have hounded and hectored the President, but God simply laughs them to scorn. Who is man that says anything and it comes to pass, when God has not said so?

When President Buhari took ill in 2017, they said all sorts of things. They hired prophets, who uttered lies from between their teeth. They said Buhari would not return as President, that his time was already up. But man will always be man. Finite. Limited. No matter the title he parades, man will never have the final say. That is the exclusive preserve of God. After many months, the President came back to assume duties, very well mended. It was a great medical comeback, wrought by God and God alone, in His mercy.

You would think they would learn their lessons, hide their faces in shame, and throw up their hands in surrender. But they love beatings, so they continue to speak and wish evil. But each time, it falls right in their faces. Will they never learn that God has the ultimate say?

All through last year, after a trip to a conference in London in January, and COVID-19 broke out in full force, the President never went out for any form of medical attention. Na God o.. But when he announced on March 29 this year that he would travel next day, and return within the second week of April, they began to beat the drums of malediction again. They had learnt nothing, and forgot nothing.

Why hasn’t he built world class hospitals in Nigeria?How much is the trip going to cost the tax payers? Are we sure he would come back as indicated within the second week?

That second week was not to lapse till Saturday last week. Right from Monday, they had begun to bully and badger us. When is he coming back? We are in the second week now. Are you sure he’s coming? For me, I simply told them: our press statement was written in English, go and check it again. Read it all over. He would return within the second week in April. Was the second week over?

Some Nigerians have made it a pastime to pester and attempt to browbeat the President. I laugh. They don’t know the person they are dealing with. A cool customer. Never flustered,harried or disconcerted. He simply focuses on what he is doing, ignoring the noise of the market. Kick like a dying horse, shout yourselves hoarse, curse, murmur like a ghost, hiss like a snake, President Buhari keeps his eyes on the ball. It’s a big lesson to learn from him. When you are in the market, ignore the din, and concentrate on the person you are transacting business with.

To some of those who bothered me endlessly about the health of the President on Sunday, I just responded: wait till tomorrow, you would see him receiving the new President of Republic of Niger, Mohamed Bazoum.

And on Monday, the President stood ramrod straight at the forecourt of the Presidential Villa, to welcome his guest. The naysayers ate the humble pie. Like a beaten dog, they slunk away with their tails between their legs.

Each time they come, they get beaten. Why don’t they learn their lessons, and admit that the life and times of this President, like that of every man, is in the hands of God? Why do the heathens rage, and the people imagine vain things?

For those who think they make life difficult for President Buhari when they hound him, let them know that no leaf falls from the tree without the permission of God. And even the very hairs on our heads are numbered, and no strand will drop without the knowledge of the Almighty. In vain do they chivvy, hound and harass. God has the final say, and is with this President. They should just calm down.

*Adesina is Special Adviser to President Buhari on Media and Publicity.