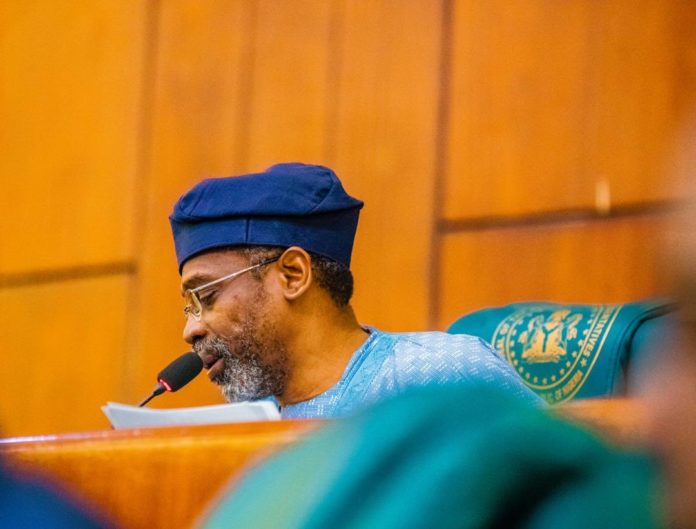 The House of Representatives will on Wednesday reintroduce the electoral amendment bill rejected by President Muhammadu Buhari.

Mr Buhari had rejected the legislation due to the direct primary clause inserted into it. He argued that political parties should be allowed to adopt whichever mode of primary they want because the nation is practicing democracy with people choosing which ever option they want.

Welcoming lawmakers back from the yuletide recess, the speaker of the green chamber, Femi Gbajabiamila, said the bill will be reintroduced tomorrow.

Mr Gbajabiamila said the House has resolved to rework the bill and send back to the President as quickly as possible for assent.