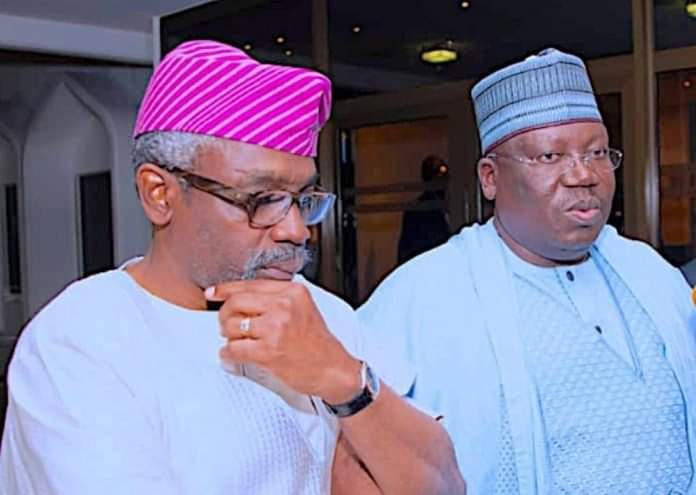 A proposal seeking life pension for presiding officers of the national assembly has been reintroduced in the ongoing amendment of the 1999 Constitution.

This is among the sixty-eight recommendations proposed by the National Assembly’s Joint Special Ad Hoc Committee on the Review of the 1999 Constitution, which submitted its report on Wednesday.

The proposal to amend the section to include principal officers of the national assembly was first introduced in 2016 during the reign of Bukola Saraki as the leader of the legislative arm of government.

The plan was stiffly rejected by Nigerians and other civil society organizations including the Socio-Economic Rights and Accountability Project (SERAP) who at the time described it as self-serving and despicable.

SERAP argued that some principal officers of the National Assembly had served as governors and are already enjoying life pensions in their states.

According to SERAP, life pension would amount to a gross “injustice and double jeopardy for millions of Nigerian pensioners who continue to be denied the fruit of their labour in old age.”