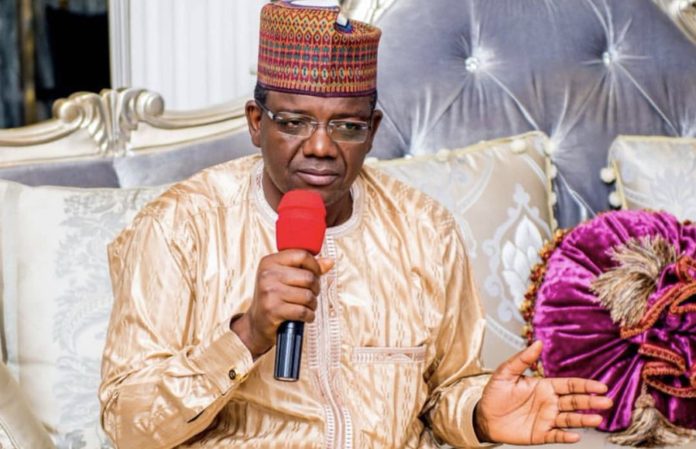 Mr Gusau was impeached by the State House of Assembly on Wednesday after a panel constituted to probe him submitted its reports.

He was accused of insubordination, criminal enrichment amongst other allegations after he refused to journey to the All Progressive Congress (APC) with Mr Matawalle from the Peoples Democratic Party (PDP).

Mr Mohammed, like the Zamfara governor, decamped to the APC from the PDP last year June.