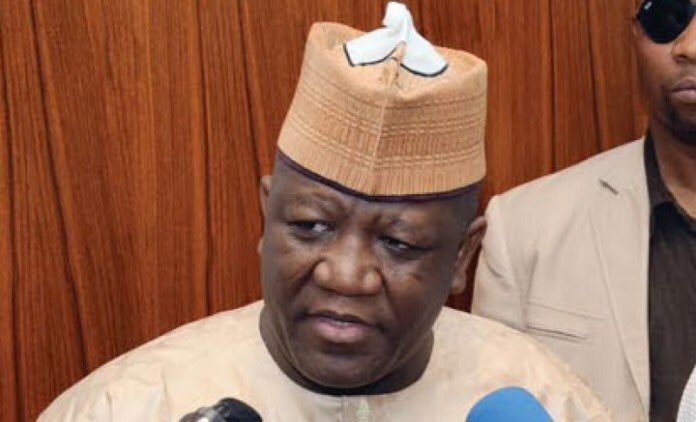 Abdulaziz Yari, former governor of Zamfara State, has defected from the All Progressive Congress (APC) to the Peoples Democratic Party (PDP).

The former governor left the ruling party after failing to clinch the national chairmanship position during the March 26 national convention.

Mr Yari decamped on Sunday alongside Senator Kabiru Marafa, the spokesperson of a faction led by the duo, Ibrahim Muhammad Birnin Magaji, confirmed to Daily Trust.