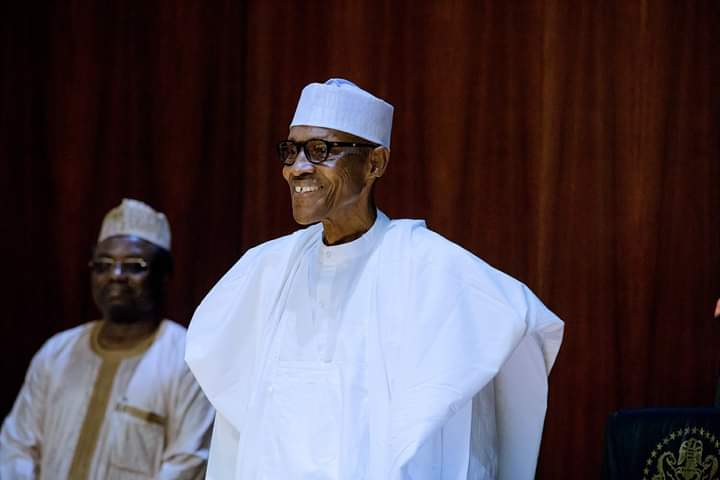 President Muhammadu Buhari says he is eager to leave office at the end of his tenure expiring next year.

By next year, Mr Buhari would have spent the constitutionally allowed two terms of four years each.

Addressing state governors of the All Progressive Congress (APC) on Monday at his Daura country home in Katsina State, the president complained that the top job he sought severally before clinching in 2015 was tough hence he decision to leave.

“By this time next year, I will have made the most out of the two terms, and in the remaining months I will do my best,” the president pledged. “I wish the person who is coming after me the very best. I am eager to go. I can tell you it has been tough.

“I am grateful to God that people appreciate the personal sacrifices we have been making.

“We are a lucky people and we need to reflect more on where we are coming from.”

In January, he said he was looking forward to lazying around like his age mates when he leaves office.