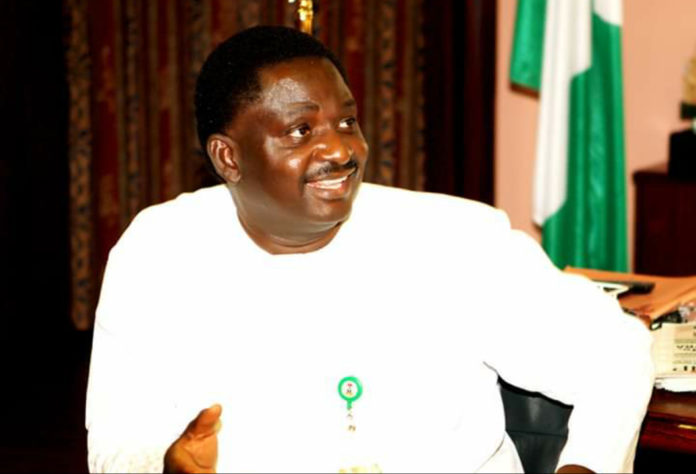 President Muhammadu Buhari is continuing with his itinerary to Senegal in order not to give in to rising insecurity bedeviling the country, his spokesman, Femi Adesina, has said.

The presidency had on Tuesday evening announced that the advance convoy of Mr Buhari in Katsina was attacked by terrorists. It said two officials sustained minor injury in the ambush repelled by a combine team of security agencies.

Hours later, reports filtered in that the Kuje Correctional Center, prominent for holding high profile suspects, was under attacked with state officials announcing that hundreds of inmates, including over 60 detained Boko Haram terrorists, were at large.

On Wednesday morning, the presidency announced that its principal will later in the day head to Senegal for a regional economic summit, a proclamation that earned it backlash from Nigerians, particularly on social media.

Justifying the trip, Mr Adesina said it should not be aborted to create the impression that non-state actors could actually force his principal to go against his wish.

“Yes, the president should go because there’s an international conference meant for heads of states and presidents,” the controversial aide told State House Correspondents after the weekly Federal Executive Council (FEC) meeting in Abuja. “He should attend. You should never give in to terrorists.

“The moment terrorists begin to stop you from doing things, then we might as well throw up our hands in surrender. The president should go ahead. It is an international obligation.”

Meanwhile, Mr Buhari has visited the attacked facility Wednesday afternoon ahead of his trip.