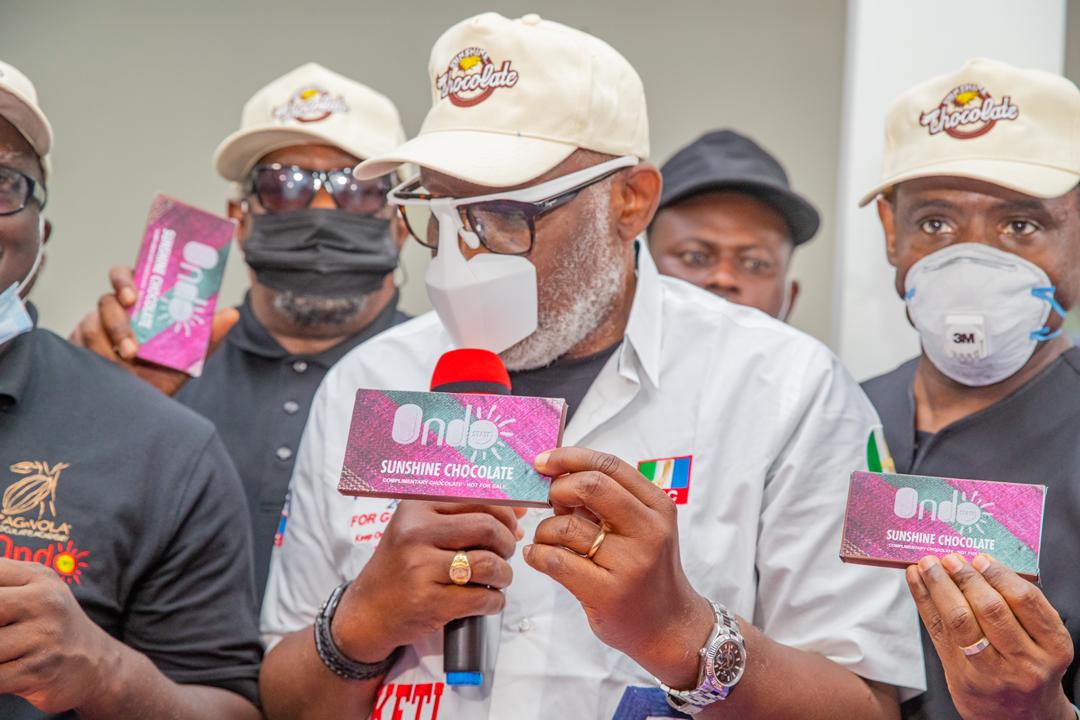 The chairman of Southern Governors Forum (SGF) has reacted to the assassination of Ahmed Gulak, former presidential aide to Goodluck Jonathan.

Mr Gulak, according to the police, was shot dead early Sunday morning in Imo State without his security details.

Reacting, Akeredolu said those behind the attack means no well for the country and intents to instigate Nigerians, particularly Northerners, against the Igbos residing outside the South-East region.

“The news of the death of an APC chieftain and former Special Adviser on Political Matters in the last Administration, Ahmed Gulak, in Owerri, Imo State, this morning, is very shocking and disturbing,” Politics Nigeria quoted the Ondo helmsman as saying. “The details of the tragic incident remain sketchy. A press statement credited to the Imo State Police Command claimed that some bandits were responsible for the gruesome murder of a man who was a visitor to the State. This is unacceptable.

“This is one murder too many. It is senseless and wicked. The perpetrators of this heinous act are enemies of this country. This contrivance is meant to mislead, confuse and destroy. It bears the unmistakable, despicable imprints of fifth columnists bent on setting the country on the path of conflagration. These criminals must not be allowed to succeed.

“We want to use this medium to express our solidarity with our brother Governor of Imo State, Hope Uzodinma. We admonish him and other Governors in the South Eastern States to brace up, and confront the current security challenge to put an end to the bloodbath in the land.The enemies of the people always employ the weapon of fear to create disaffection in the polity.

“This cowardly act is calculated to instigate Nigerians against each other, particularly Northerners, against the Igbo living outside the South East. We must confront the enemies of the people with a view to neutralizing them. This is definitely not the time for political correctness. Banditry should not be allowed to subvert the legitimacy of the current Government at all levels.

“We call on all security agencies to collaborate with a view to unveiling the criminal elements sponsoring and undertaking terrorist acts. they must be punished, severely,” the governor said.