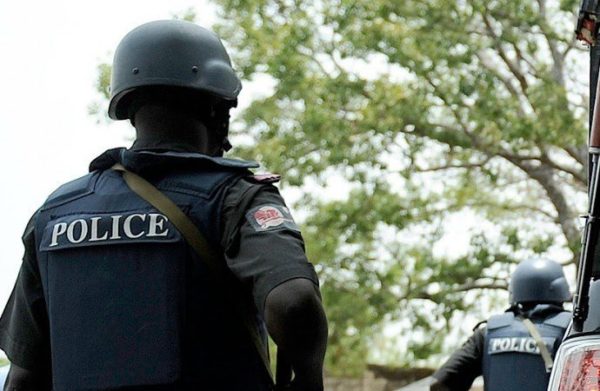 The police says it did not shoot Omoyele Sowore, publisher of Sahara Reporters, on Monday as speculated in some quarters.

Inibehe Effiong, lawyer to the former presidential candidate, had claimed his client was shot by men of the Nigeria Police Force (NPF) while demonstrating at the Unity Fountain, Abuja.

But in a statement clarifying what transpired, the Federal Capital Territory (FCT) command of the police said its men were on ground to restore calm and did not harm the activist.

“Contrary to the speculation, Police operatives professionally restored calm at the Unity Fountain following attempts by a group of protesters to incite public disturbance,” Mariam Yusuf, spokesperson of the command said.

“The protesters who went on the rampage were resisted by Police Operatives in order to prevent them from causing a breakdown of law and order. There is no record of such incident as at the time of this release,” the Assistant Superintendent of Police added.