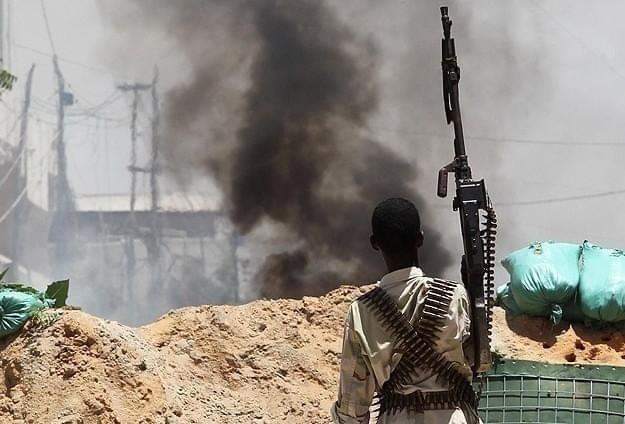 Criminals codenamed bandits say they hire arms and ammunition from men of the Nigeria Police Force (NPF) and returned them after using them.

The lawbreakers stated this in a recent interview with Deutsche Welle, a German-owned international broadcaster.

The criminals, who are said to be herdsmen whose animals were rustled but took to crime, have now resorted to kidnapping of school children and demanding ransom thereafter.

“Even the so-called police, you see, we hire their guns and return them later,” a member from one of the criminal gangs told the medium.

This is coming amidst worsening state of insecurity bedeviling the nation. In 2018, Theophilus Danjuma, a former Defense Minister, alleged that the Nigerian military and other state agents were actively supplying weapons to violent criminals.

Though the claim has been refuted, insecurity continue to be on the rise nationwide with President Muhammadu Buhari continuous assurance of an improved security situation which appears to have no end in sight as at press time.