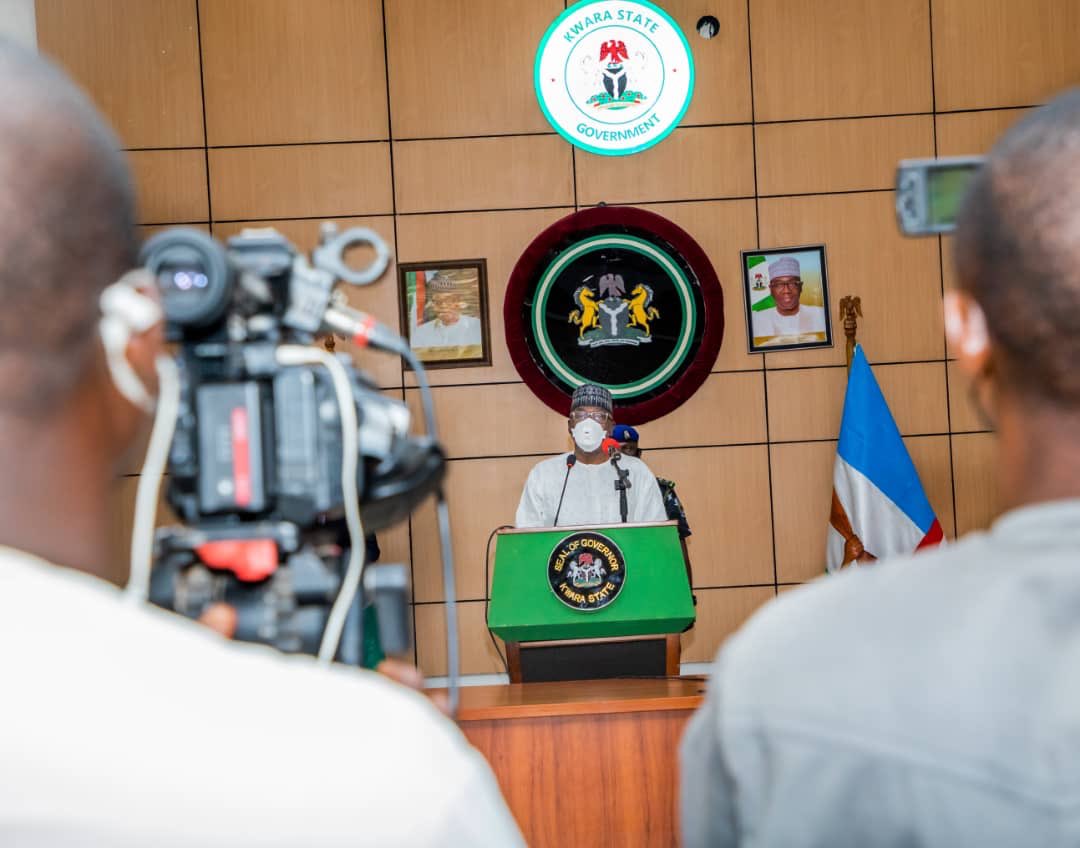 The Kwara State government on Monday deployed welders to dismantle the gate keys of shut missionary schools in the state.

This is in response to defiant school administrators who have continued to lock down the 10 grant-aided educational facilities over the use of hijab by female Muslim students.

The government which earlier shutdown the school but ordered its reopening last week directed that the female students be allowed to put on the veil, a decision administrators of the school kicked against, insisting on no use of hijab during school hours.

Although they lost their case at the high and appeal courts, they are insisting status quo must remain until the verdict of the supreme court is delivered.

They accused the governor of taking sides by not waiting for the verdict of the apex court before enforcing the use of hijab in the schools.

A video circulating on social media shows a welder, accompanied by security agencies, using his tools to cut the gate keys of one of the school. TODAY POLITICS learnt the situation is replicated across other schools too.

A furious man who watched helplessly berated the state governor, AbdulRahman AbdulRazaq, for the new development, maintaining that he had no right to do so because the missionary schools are not wholly owned by the state government.

He described it as an act of intimidation.