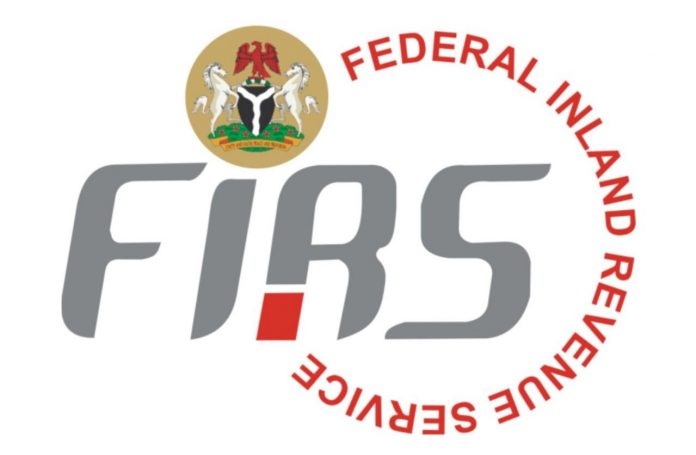 The Federal Inland Revenue Service (FIRS) has denied lobbying the National Assembly to amend the constitution for it to be exclusively empowered to continue collecting Value Added Tax (VAT) nationwide.

As the agency and Rivers State government continue to bicker on who should collect VAT, a letter dated June 1 by the FIRS surfaced online admonishing lawmakers, particularly the deputy speaker of the House of Representatives, Idris Wase, to amend the constitution to vest on it exclusively, all adjudication of tax disputes, including federal tax laws, companies income tax, petroleum tax, income tax, capital gain tax, stamp duty, VAT, taxes, levies and other laws, regulations and proclamations.

Mr Wase is the Chairman of the House Ad-hoc Committee on Constitution Review.

The Group Lead, Special Tax Operation Group of the FIRS, Matthew Gbonjubola, in a press briefing on Wednesday, said the FIRS was unaware of the existence of such bill as it was not being sponsored by the organisation, ICIR reports.

“I am not aware that FIRS has presented any bill to the National Assembly to request for any social media tax and I can tell you, on behalf of my Executive Chairman, very clearly that this is not from us,” Mr Gbonjubola said. “So, if there is any such bill at the National Assembly, the FIRS is not the sponsor and we have not seen it.”

The FIRS has been in charge of VAT collection, which is then shared among the federal, state and local governments.

Rivers, Lagos and four other states are responsible for about 80 per cent of VAT collected in Nigeria.

A federal high court in Port Harcourt on August 10, ruled that it was the right of the Rivers government to receive VAT in the state – restraining the FIRS from collecting VAT and personal income tax in Rivers State.

The state had argued that it was against the constitution to generate VAT that is later shared to other states.

The FIRS also failed to obtain a stay of execution it sought to prevent the state government from enforcing the verdict. This is even as the agency appealed the ruling.

By this judgement, the Rivers State is cleared to enforce its newly passed VAT Act for now, a move most Northern State governments kicked against and has resorted to begging.

In Lagos, the state house of assembly has enacted and passed a law to empower the state replicate the enforcement in its domain.

Meanwhile, Adamawa State Government has endorsed the move, saying whatever will improve the internally generated revenue of the state is welcomed.

“Anything to extend and improve on our IGR is welcomed. So, we are keen on joining the River State Government should the Federal Government appeal the judgment, which granted Rivers State the right to collect VAT in its domain,” Solomon Kumangar, the Director-General, Media and Communications, Adamawa State Government said in an interview with PUNCH.