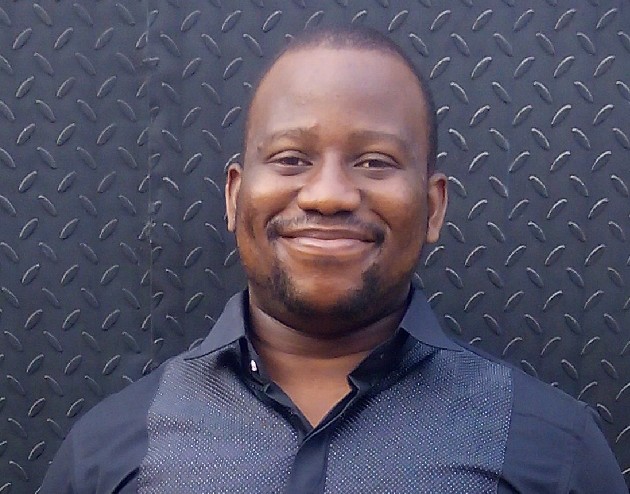 Leaders give direction and take the lead always; their policies, actions and inactions will always have a monumental impact on the society, as all and sundry look up to them. It is said that an army of sheep led by a lion will defeat an army of lions led by a sheep. This places the spotlight on who stays in front of us and lead us as a people.

Leadership is simply the ability to lead others effectively and efficiently. This ability here rests on a tripod namely capacity, character and charisma; all of which are the sine qua non for effective leadership. We have religious leaders, social leaders, academic leaders, career leaders, political leaders amongst others. You will agree with me that all these leaders have definite roles to play in nation building but the ones with far-reaching effects, who also hold power de jure and de facto are the political leaders.

Recently, I interviewed an octogenarian, who told me that Nigeria has everything as a nation except leadership. I ruminated on this and discovered, we have the best of minerals in the country across its length and breadth; notable amongst them are black gold (our own treasured oil), coal, limestone, iron ore and gold. We also have arable lands, human capacity, celebrated global intellectuals; the list is endless. With all of these in place, we ask ourselves, why are we where we are?

According to Warren Bennis, leadership is the capacity to translate vision into reality. No matter how colourful or plentiful our visions are as a nation, we need individuals who can key into it and drive the process. We need leaders who place the collective interests of people above their personal interests, only then we can be able to solve the myriad of challenges like insecurity, economic instability, and ethnoreligious divisions amongst others currently buffeting us as a people.

I believe the insecurity pervading the country in forms of terrorism, insurgency, banditry, kidnapping, cattle rustling and marauding herdsmen can be annihilated. But for us to achieve this feat, we must look inwards, rejig the entire security architecture and revamp the military leadership. I strongly believe that if we put the right people in strategic positions, insecurity will be a thing of the past. We cannot keep doing the same thing over and over, and expect a different result.

Countries that have achieved economic stability have done so by having strong and viable economic policies which are fully implemented. Getting out of poor forex, stagflation and recession is not rocket science; this is why we need leaders with proven track records together with unimpeachable and impeccable character. We also need leaders who will always say “Nigeria first” in decision making and implementation.

The politics of region and religion will always militate against development in any society. In as much as we are concerned as to who gets what, when, where and how; we should also place emphasis on capacity, character and charisma. When we elect bad leaders based on primordial and primeval sentiments, their actions and inactions are always far-reaching, as the masses will bear the brunt of their policies while our collective patrimony and taxes will be used to service them.

Nonetheless, one major factor that influences the choice of leadership is Education/ Exposure. Developed countries are the results from developed minds which is made possible by developing the educational sector. Education brings awareness and enlightenment while exposure opens the eyes of one’s mind. As it has been said, “Education brings transformation”. When people know the importance of leadership in the society, there will be massive engagements towards producing the right leaders. In the words of Ernie Fletcher, “Education is our greatest opportunity to give an irrevocable gift to the next generation”.

Any nation that has a system of strong leadership will always thrive. Leadership ensures the right thing is done at all spheres, irrespective of whose ox is gored. As we could see in the recent American saga, the country’s leadership showed the world that the interest of the nation is far greater than the interest of any individual.

In the recent words of His Excellency, Goodluck Ebele Azikiwe Jonathan “It is better to lose power at the cost of gaining peace, than to gain power at the price of losing the peace”. This should be the mindset of every leader, knowing fully well that leadership is a privilege to make the people better and not bitter. Finally, in the words of Simon Sinek; leadership is not about the next election, it’s about the next generation.

Usman O. Abdullahi is a writer and a public affairs analyst based in Lagos and can be reached via [email protected]
Other posts from author.