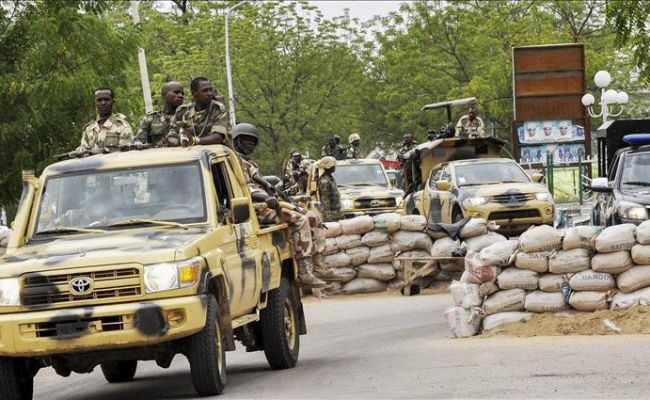 Armed gunmen are reportedly engaging military personnel in a shootout in Madalla, a border town between Abuja, the nation’s capital and Niger State.

The attackers, according to Punch Newspapers, arrived at the Zuma Rock checkpoint close to a nearby army barrack Thursday evening and opened live rounds sporadically in the air.

While no casualty has been recorded as at press time, residents of the area are said to have fled while motorists abandoned their automobiles and took to their heels.

Spokespersons for the army and police were not immediately reached for comments.

The attack comes five days after terrorists “ambushed and decimated” troops of the guards’ brigade, responsible for the security of President Muhammadu Buhari whom they recently threatened to abduct alongside Governor Nasir El-rufai of Kaduna State.