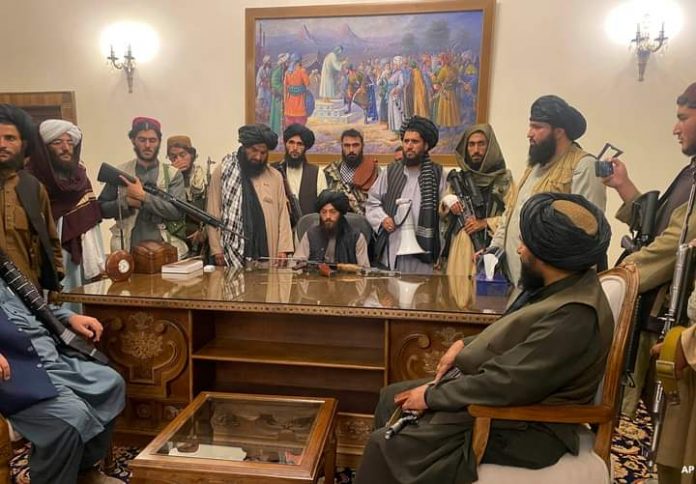 This was after its fighters overran Kabul, the nation’s capital, with the country’s democratically elected president, Ashraf Ghani, fleeing, saying he was avoiding bloodshed by doing so.

The country is now known as Islamic Emirate of Afghanistan, Aljazeera reports.

Also, Muhammed Arif Mustafa, Taliban commander, told CNN that the Islamic law enforcement would take a gradual process as the extremist group was not in a hurry.

“One day, mujahedeen will have victory, and Islamic law will come not just to Afghanistan but all over the world,” Mr Mustafa said. “We are not in a hurry. We believe it will come one day. Jihad will not end until the last day.”