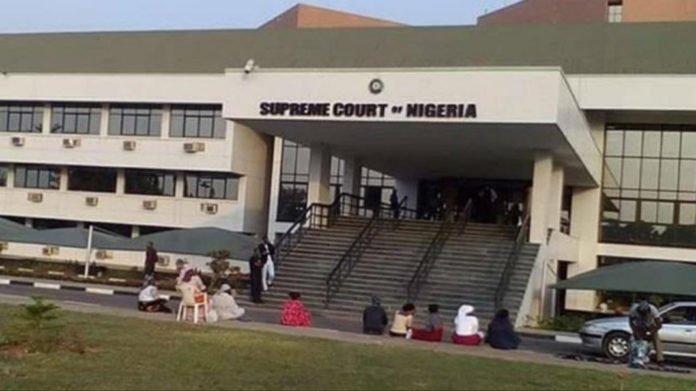 The Supreme Court on Friday resolved the legal dispute over ownership of 17 oil wells located in territories bordering Imo and Rivers States in favour of the latter.

Rivers, which filed the suit, had argued that historical documents dating back to the colonial era placed the area as part of the state.

But the Imo State government had challenged the jurisdiction of the apex court to determine the suit.

The federal government had directed that revenues collected from the oil wells be channeled to Imo but Rivers considered it as being against the interest of justice.

The apex court in a judgment read by Justice Emmanuel Agim on Friday aligned with Rivers that the affected oil wells belong to the State.