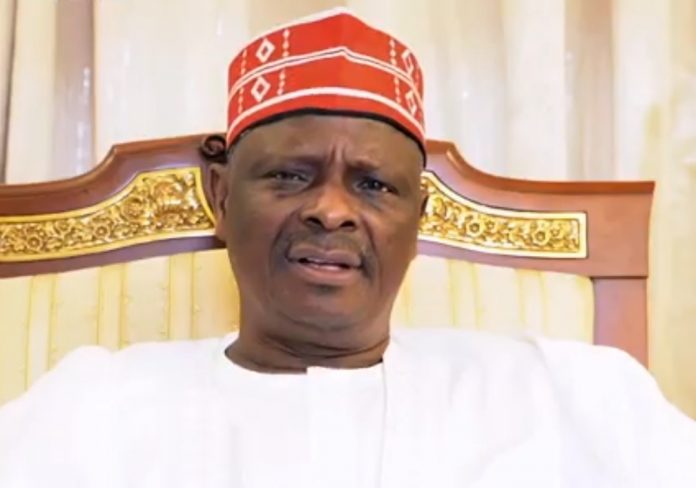 The Indigenous People Of Biafra (IPOB) has cautioned politicians and in particular, Rabiu Kwankwaso, the presidential candidate of the New Nigeria Peoples Party (NNPP) against linking his rival and candidate of the Labour Party (LP), Peter Obi, to it.

This is contained in a statement by Emma Powerful, spokesperson of the separatist group demanding the restoration of the defunct Biafra Republic, on Tuesday.

Mr Kwankwaso had in a recent interview, on Channels TV, linked Mr Obi to the secessionist agitations ongoing in the South-East geo-political zone, saying Nigerians of Northern extraction will not vote for the former Anambra governor because of that.

The former Kano governor whose North-West region is being bedeviled by banditry said the Labour Party candidate only stands a better chance of being his running mate in the general election slated for February 25, next year.

Political parties who submitted names of placeholders for various positions have upto July 15 to substitute candidates. The two opposition parties (LP and NNPP) are among parties who took the measure in furtherance of their search for replacements.

The remarks of Kwankwaso, widely condemned by Nigerians on social media, led to the rebuttal by IPOB.

“The global family of the Indigenous People of Biafra, under the command and leadership of our great leader, Mazi Nnamdi Kanu, wishes to advise the former Governor Kano State Rabiu Kwankwoso not to involve IPOB in the selection process they call election in Nigeria,” reads IPOB statement. “The Nigerian politicians generally and Kwankwaso, in particular, should desist from linking IPOB with Peter Obi, his political ambition and campaign. Peter Obi is not an IPOB member and never supported our agitation for freedom at any time because he pursues a totally different goal from that of the Indigenous People of Biafra.

“We have no interest in the Nigerian morally decadent and fantastically corrupt political system and landscape.

“If Kwankwaso is threatened by Labour party and Peter Obi’s teeming support by the creative and talented but downtrodden, neglected, deceived, deprived, killed (#Endsars) Nigerian youths from even the North which your generation do not have any good intentions for, then he should go forward and settle his differences and stop linking IPOB to their problem.”