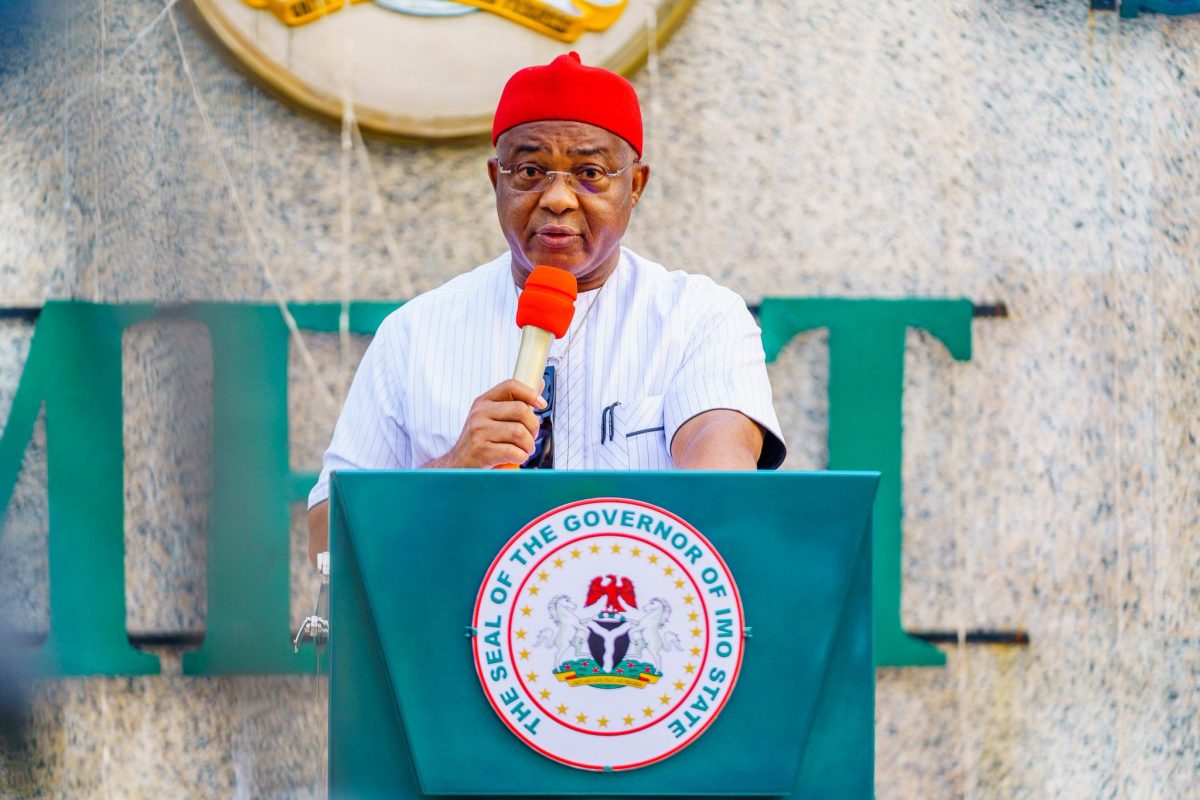 Nwachinaemere Ezemuonye Ozuzu, an agent of the State Security Service (SSS) in Imo State has been shot dead on Tuesday.

The deceased, from Umuoyo, Irete in Owerri West Local Government Area of the state, was shot dead on Owerri-Onitsha Road.

Details surrounding the incident remain sketchy as at press time but an account said he was shot by his colleague while returning back from Anambra State.

This is coming 48 hours after the operational base of the secret police in Nnewi was set ablaze by unidentified gunmen.