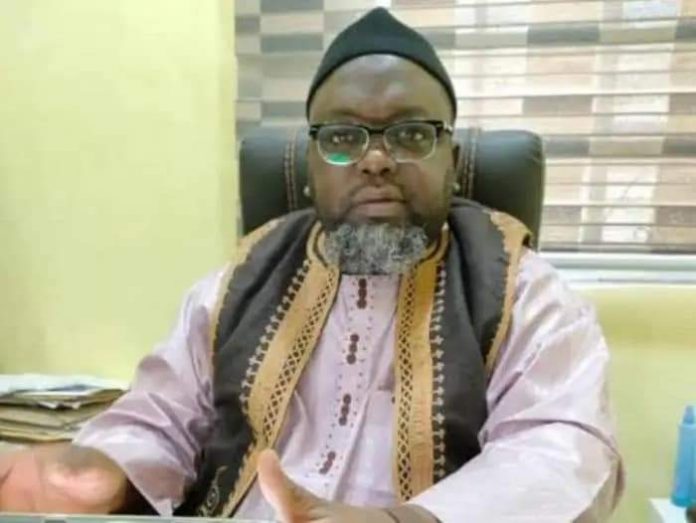 Tukur Mamu, an aide to Kaduna-based Islamic cleric, Ahmad Gumi, who negotiated the release of some Abuja-Kaduna bound train abductees has been arrested by the State Security Service (SSS).

Mr Mamu and some members of his family were being repatriated from Egypt where he was awaiting a connecting flight to Saudi Arabia for lesser Hajj before they were arrested by the Interpol.

The publisher of Desert Herald Newspaper pulled out of talks with the terrorists after he alleged threats to his life by officials of the federal government led by President Muhammadu Buhari.

Some of the hostages are still being held by their captors since late March when they were abducted.

Premium Times reports that he landed at the Aminu Kano International Airport in Kano State to the waiting hands of the secret police which picked him up Wednesday afternoon.