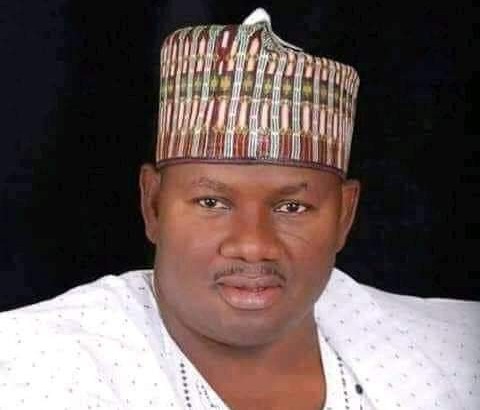 Rumors of his death shook Abuja Wednesday morning, though details were still sketchy as at press time.

“Yes, it is true, it’s been confirmed that he is dead,” the Director, Communication and Public Relations Department, Ichedi Joel, confirmed to The Whistler.

On August 26, 2021, President Muhammadu Buhari appointed Simon B. Harry as the new Statistician-General of the Federation to head the National Bureau of Statistics (NBS).

Until his appointment Harry was the Director, Corporate Planning and Technical Coordination Department of NBS with almost three decades of statistical experience.

He joined the erstwhile Federal Office of Statistics as Statistician 11 in 1992 and rose to the position of a substantive Director of Statistics in 2019.

During his very short stay in office, Harry built on the successes of his predecessor, Yemi Kale and carried out some remarkable transformation.