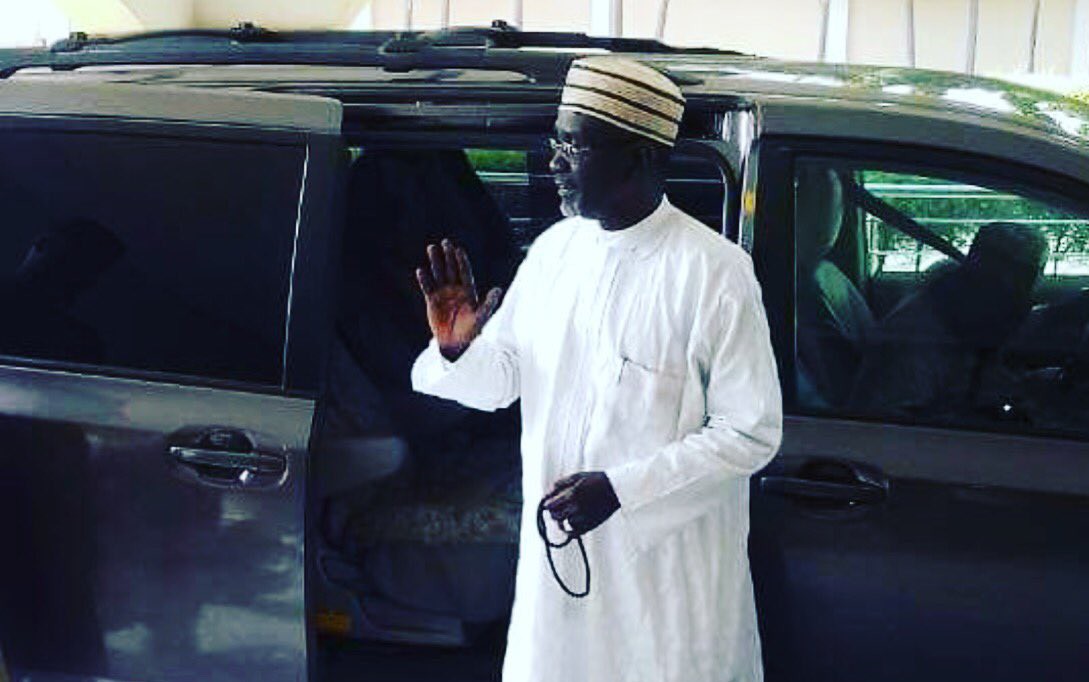 The opposition party stated this in a tweet on Tuesday, saying, “Finally: Sen Ibrahim Shekarau Join Us.”

There have been efforts to stop Mr Shekarau from dumping the All Progressive Congress (APC) over the bleak relationship between him and Governor Umar Ganduje after the conduct of party congresses in the state.

The party was factionalised between the duo until the appeal and supreme court overturned the judgement of a lower court, recognizing the faction loyal to the governor as the authentic.

Mr Ganduje’s effort to also halt the high rate of defection from the party, including that of Abdulmumin Jibrin, the former campaign manager of Bola Tinubu presidential support group, met brick wall.

Mr Jibrin recently announced his membership of the NNPP after being reportedly denied the ticket of the party to return to the House of Representatives.