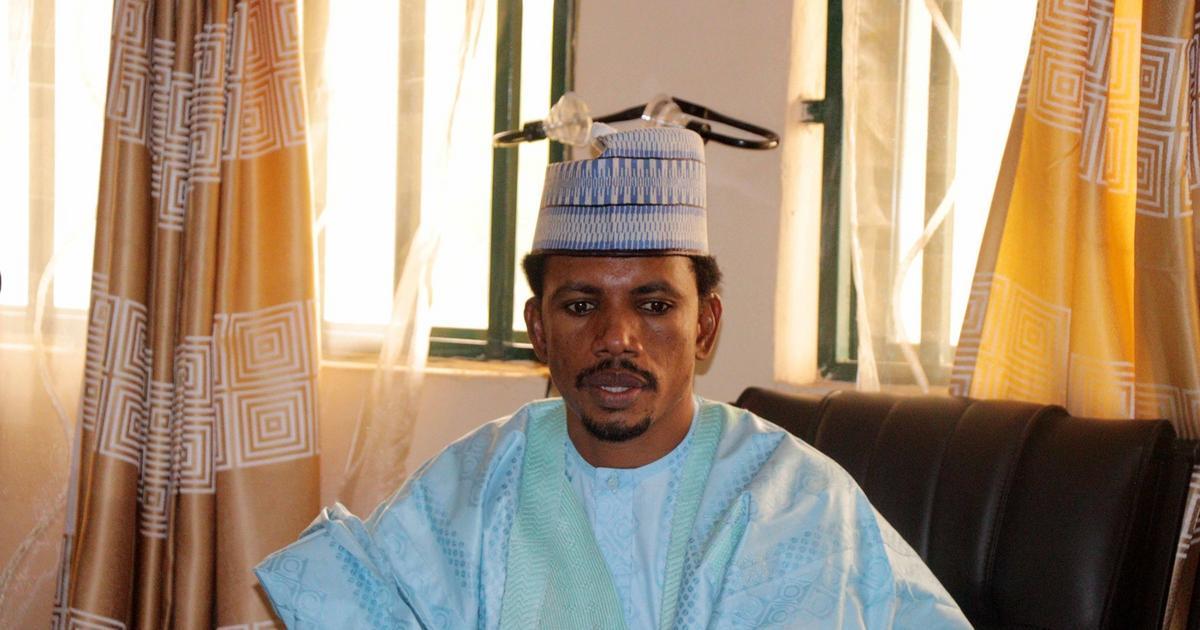 Senator Elisha Abbo has been caught on camera again assaulting a young man from his community, Mubi, Adamawa State.

Mr Abbo’s latest conduct appears he learnt nothing from the nationwide uproar which trailed a similar action of his last year, despite him apologizing and promising to be a better citizen going forward.

The lawmaker who recently defected to the All Progressive Congress (APC) from the Peoples Democratic Party (PDP), was in 2019 caught assaulting a lady in an adult shop in Abuja, the nation’s capital.

His action drew condemnation with the red chamber probing the incident and has refused to make public its findings.

A federal high court in September ordered him to pay the victim the sum of N50million as damages but he refused and has filed an appeal.

In a video clip which surfaced online yesterday, the APC lawmaker is seen inside his car stretching out his hand from the window and slapped a young man standing beside the automobile before he alighted from it.

TODAY POLITICS is yet to ascertained what led to the assault just as we are unable to disclose the identity of the young man as at press time.