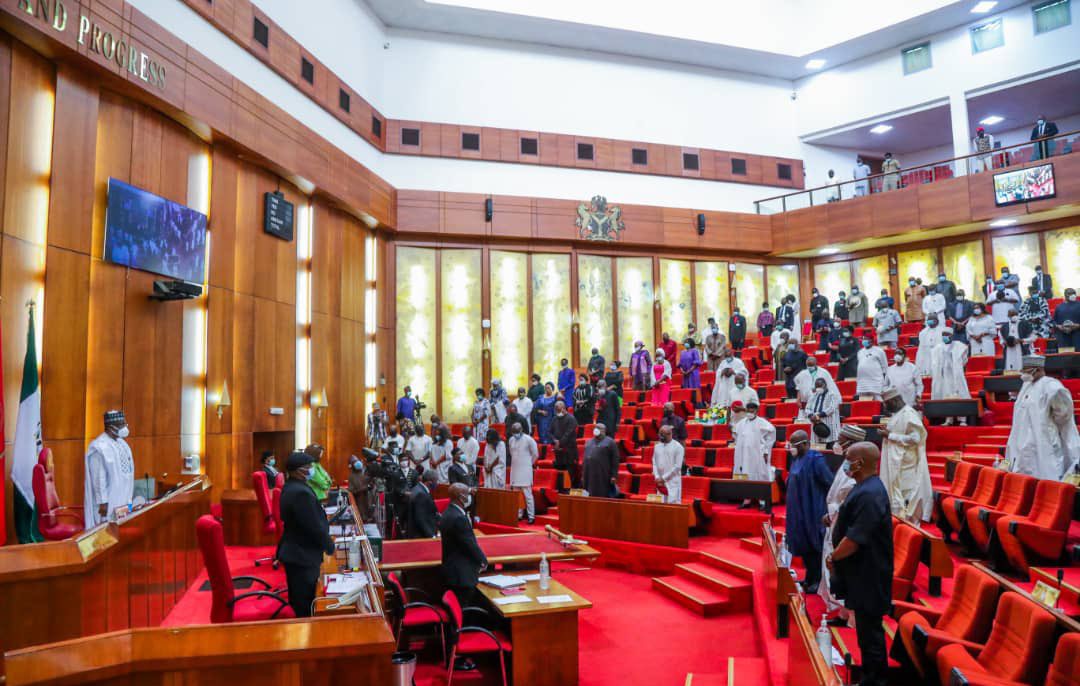 A bill seeking stricter punishment for kidnapping, wrongful restraint and wrongful confinement for ransom has passed second reading at the senate on Tuesday.

Amosun said the objective of the bill is to ensure more stringent punishment for the offence of kidnapping.

“It also seeks to combat and prevent any form of kidnapping in Nigeria,” he said.

“This Bill also provides more punitive measures for ancillary crimes flowing from the commission of the crime of abduction, like death or grievous bodily harm.

“To achieve the deterrent effect, life imprisonment is proposed for the offence of kidnapping, particularly where death results from the act.

“The law is made stricter by ensuring that recipients of any proceeds of the act of kidnapping are heavily sanctioned with a term of imprisonment of up to 30 years.

“The bill proposes to give the inspector-general of police wider powers to enable adequate policing of the crime of kidnapping.

“The light punishment against these offences has not helped in deterring the spate of abductions and kidnappings that have now become prevalent in the country.”

Amosun described kidnapping as a major national challenge that deserves to be treated with all seriousness.

The bill was subsequently referred to the senate committee on judiciary, human rights and legal matters for further legislative action.

The committee is expected to report back to the senate in four weeks.