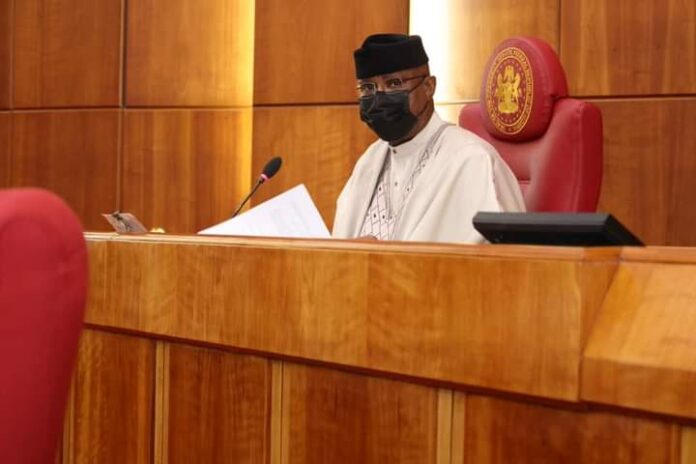 The Senate has confirmed the appointment of five nominees as members of the board of the Economic and Financial Crimes Commission (EFCC).

The confirmation comes barely two weeks after the Senate received President Muhammadu Buhari’s request for the nominees to be confirmed.

It was also a sequel to the consideration of a report by the Senate Committee on Anti-Corruption and Financial Crimes.

Chairman of the committee, Suleiman Kwari, who presented the report, said the nominees appeared before the panel for screening and gave in-depth responses to questions posed by members on how they would contribute to achieving the Commission’s mandate.

He said after scrutiniing their credentials, the panel was satisfied that the nominees have the requisite experience, integrity, professional competence and industry to discharge the functions for which they were nominated.

He disclosed further that there was no adverse security report or petitions against any of them.

After the confirmation, the Deputy Senate, Ovie Omo-Agege, who presided over the plenary, congratulated them as they commence their new assignments.